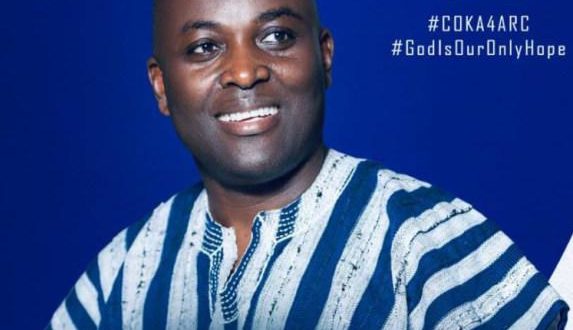 Of all the contenders of the chairmanship slot for the NPP in Ashanti Region, Odeneho Kwaku Appiah stands tall when it comes to party politics, grassroots interactions and strategy.

Odeneho has been groomed and prepared long before now. His experience dates back to around 1991 when the party was been formed around K. O, Mbrom, a suburb in Kumasi.

He is an astute politician who has been with the grass roots from the time of the party formation till now.

He has been a party Chairman for the past 20 years and worked within the rank and file of the party. All party fanatics and supporters have known him since Adam. He is very quiet and unassuming but very powerful and strategic.

He was one time, the Regional Financial Secretary of the party. He is versatile and a goal getter.

Besides being the Chairman of Afigya Kwabre South for all these years, he was also the Chairman of the Chairmen Association for the whole Ashanti Region. His style of leadership and democratic tenets endeared him to all the chairmen of the various Constituencies.

In fact when all the chairmen became discouraged and morose under the current regional chairman ( Wontumi), it was Odeneho who brought them together and sustained their faith and support in the party. No wonder more than 85% of the chairmen have thrown their support behind COKA as the next Ashanti Regional Chairman. COKA has been tested and proven to be potent and can live up to the task.

His entry into the Ashanti Region will not only consolidate the stronghold of the party but bring more disciples into the Kingdom of NPP.

COKA is the man to watch, COKA is the game changer, COKA will break the eight *(8)*.