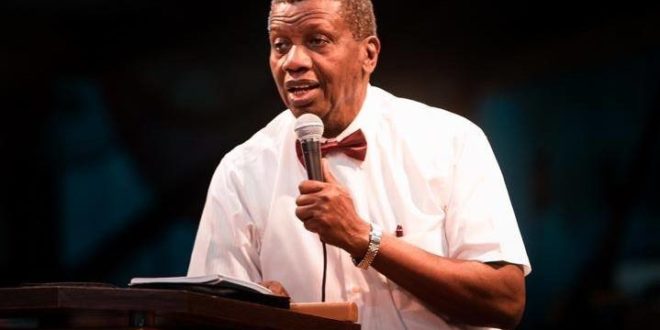 LGBTQs+: Pastor E. A. Adeboye advises Ghanaians, Says Gay Is Anathema To The Will Of God. [See His Stands]

Homosexual is a hateful to the will of God don’t encourage it- Pastor E. A. Adeboye advises Ghanaians.

The Redeemed Christian Church of God RCCG, has Inaugurated the Church Headquarters in Kumasi-Denchemuoso in the Ashanti Region known as Ghana Province 3 on Sunday. 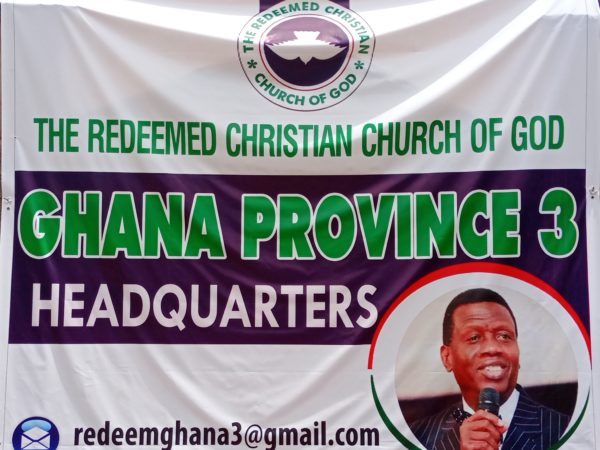 Speaking on behalf of the General Overseer, Pastor E. A. Adeboye on Sunday the Deputy Continental Overseer, Pastor James Dagunduro told the congregation that same-sex marriage is something that goes against the will of God as human beings were to be fruitful, replenish and multiply on earth.

If this evil is allowed to stay, there will not be newborns again in the world. As the older generation dies, will there be a new generations to succeed it? He questioned.

The Man of God disclosed that the Redeemed Church has a zero-tolerance policy on homosexuality in its congregation, and encourages members to report names of fellow members who they believe could be gay, implying that homosexuality caused the great Biblical flood.

The declaration is only a reflection of the church’s position on gay sex.

The public relations officer of the RCCG Church, Pastor Mrs Vida Boatemaa Agyekum was optimistic that carving Ashanti Region and for that matter Kumasi from the Acrra would go a long way in facilitating the church Management.

According to her with the support of the general Church Assembly as well as the General Overseer, every logistics needed to run the province 3 were available.