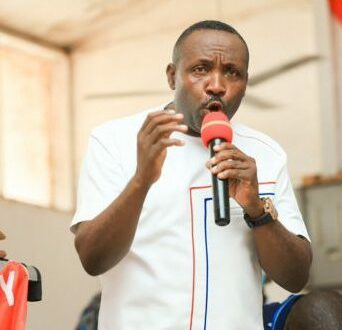 We are working towards victory in 2024 ~ John Boadu

We are working towards victory in 2024 – John Boadu.

The General Secretary of the New Patriotic Party (NPP), John Boadu, says the Party is on course to win the 2024 general election.

He said, since last year, the Party has undertaken various programs and activities to restructure it to ensure victory in 2024.

According to him, the Party had successfully held elections in 38,622 polling stations, 6,500 electoral areas, and 271 constituencies to elect officers to steer the affairs of the NPP ahead of the 2024 elections.

The General Secretary made the remarks in an interview with the media at the Party’s Greater Accra Regional delegates congress at the Trade Fair, in La on Saturday.

Mr. Boadu said the Party would from Monday, begin preparations for the National Delegates elections, adding that “this indicates that our preparations towards election 2024 are still on course.”