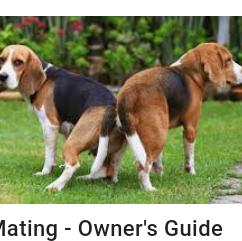 [Video] Watch, Learn Why Dogs Get stuck During Mating, Public Urged To Halt Doing Them Harm When Stuck- Zoologist

Why do dogs get stuck?

Please note that this article is not to promote sexual content but to stop animal abuse.

This article is for animal welfare and purely for educational purposes because most people start beating dogs with stick when they get stuck during their normal mating.

It is for them to understand why dogs get stuck during mating. This is normal behavior of dogs.

As a zoologist, we all are familiar with this scene. Many of us don’t have much fun with animal sex. When someone find street dogs in this situation, they kick them.

See also  Persons not vaccinated at the end of 31st December to be denied access to public places.

Some again hit them with bamboo or sticks, overly enthusiastic.
Let’s understand a little bit. We mean that animals and “sex” are just as basic as humans.

First of all, the joke about the system in which you were born is not very appropriate.

So why are they stuck?
Dog sex is mainly done in two or three steps, the second of which is the ‘stuck’ step.

When a male dog emits semen, the ‘bulbas glandis’ of his genitals become quite stiff and at the same time the muscles of the vagina of a female dog become constricted.

As a result, the male dog cannot remove its genitals from the female dog’s genitals until both muscles are relaxed.

During this time, some fluid is secreted from the male dog’s genitals, which causes his sperm to flow more quickly.
The duration can be 5 to 45 minutes.
So what happens when you force them to run or hit their genitals with something?

Yes, sometimes the muscles relax quickly, but in most cases the muscles break and in some cases the female dog loses its sexual ability. Sometimes there are more problems, including loss of kidney function in male dogs.
You have no right to harm them just as they are not harming you.

It is a good thing that you are collecting love reactions with pictures of puppies on social media day and night, if you can at the same time do them some good.
And even if you don’t do that, there is no problem, please don’t do any harm to them. 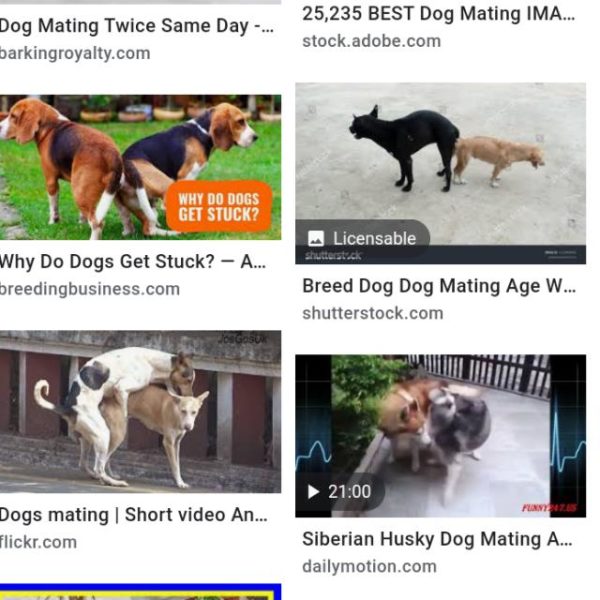