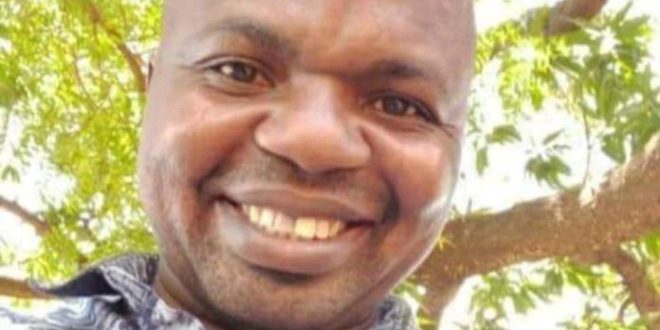 Mr Ziblila Mohammed Sadat, a teacher at Ambariya Senior High School in Tamale, is said to have killed himself by hanging.

The incident occurred in his room on Monday, January 3, 2022, after he informed his brother of his fatal decision, according to the sources’.

A brother of the deceased said he received a text message from his brother on Tuesday indicating that it would be his last day on earth.

He went on to say that Mr. Sadat’s judgment was based on a notification.

His brother, who lived a distance away, was unable to reach him on time, so before getting to his residence he had already committed suicide by hanging himself.

His relatives and friends were shocked by the discovery because he was full of life and had no known issues.

When Tamale police came to the scene, they took the victim’s body to the mortuary for an autopsy and further investigation.

Previous MTN SIM Re-registration : How To Register Without Going To The Office
Next Bawumia’s Presidency In 2025 A Fortified Certainty