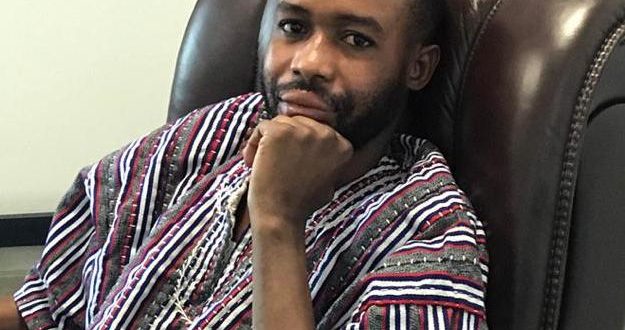 The governing New Patriotic Party (NPP) has already expressed its optimism that Ghanaians will embrace the E-Levy and other taxes introduced in the 2022 budget when they get a full understanding of these policies.

However, the founder of health caucus of the NPP, Dr Kwaku Dua in a News interview at other side of the NPP National Conference at the Kumasi sports stadium on Sunday asked Ghanaians to support the passage of the levy to enhance development as well.

“we agree that people are skeptical, but and for that matter they must also hold the government accountable and participate in this money because this time it is not money that is going to be borrowed but it’s money that is coming from Ghanaians. So they should own the process and participate in it and demand accountability and ensure that the projects are delivered.”

See also  A/R: Kwabre East NPP Youth Bears Teeth At President, Says The love They Had for NPP Is Gone.

According to him National Democratic Congress when eventually come to power will not scrap the E-levy despite their opposition to the policy.

He said the NDCs who are criticizing the policy will rather increase it when they eventually come to power.

“I believe that NDC believe E-levy policy as an innovative way of raising revenue, and I can assure Ghanaians that they will never withdraw this tax when they come to power. So Ghanaians should ignore them.” Dr Dua noted.

The Ashanti regional PRO for the Identifiable groups of the Npp therefore advised the general public to embrace the decision by the government and for that matter the finance ministry to enhance development, adding that the only way the government could raise funds for development is to tax the citizenry.

Meanwhile, Parliament was going on recession on Friday and will resume next year. All bills that needed implementation in 2022 were supposed to be passed by close of parliametary business Friday. However, the MP for Kushegu Hon. John Abdulai Jinapor has told journalists that the bills currently before the house do not include the Electronic Transaction Tax Bill. 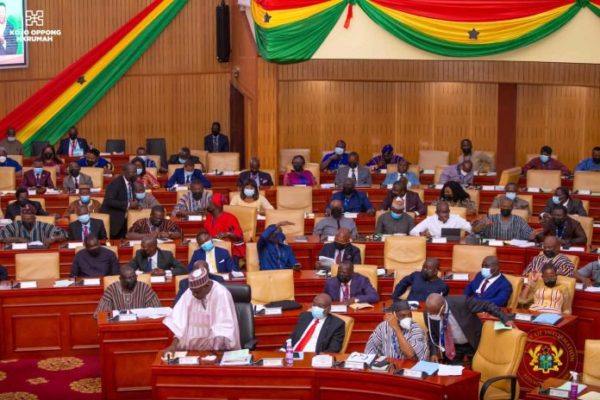 See also  Stalemate On E-Levy: Who's Fighting For Development, Poor Ghanaian NPP or NDC [Comment Below]

The member of the finance committee said his Chairman had refused to table the obnoxious bill because he knows it will be rejected.

Speaking to Joynews parlimentary Hon. Jinapor said his information had it that Government was considering backing down on the new tax regime. He maintained that everything about the E Levy was bad and the minority will reject it anytime it is presented.

Previous W/R: Many dead in head-on train collision at Wassa Manso
Next 8 Criminals Were Arrested at NPP National Conference