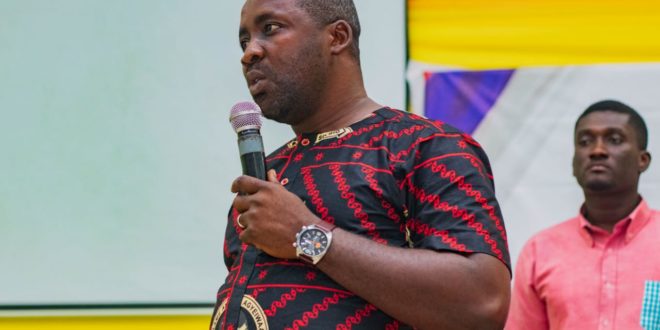 Yesterday at KNUST campus, I led the handing over ceremony for the newly elected executives of TESCON after I had attended two party funerals earlier in the day.

I advised the newly sworn in executives to change from the traditional and conventional programmes of meeting at a point or venues to listen to speeches. I entreated the new executives to rather move from hostels to hostels, halls to halls, JCRs to JCRs and other social gatherings and events to engage the other non converted students and preach the good works of president Akufo Addo and the NPP to them. To me, that is the only way the next elections will be won. 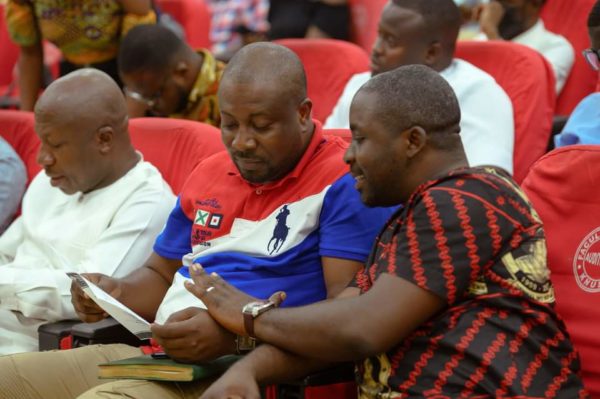 The National Youth Organiser, Salam Mustapha who graced the programme cleared the doubts around who has the right to vote as amended by the newly elected national executives. He explained that the president of TESCON will represent institutions in future election to have a voting right to prevent the re occurrence of the controversies. He also appealed to TESCON to forgive and forget what has happened and focus on the future. 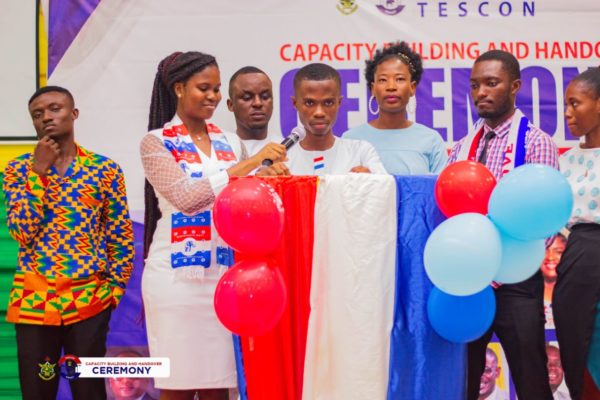 I ended the day at Asokwa constituency where I joined the constituency youth organiser for his meeting with the polling stations youth to discuss the strategies to mobilise the base . A very successful day. 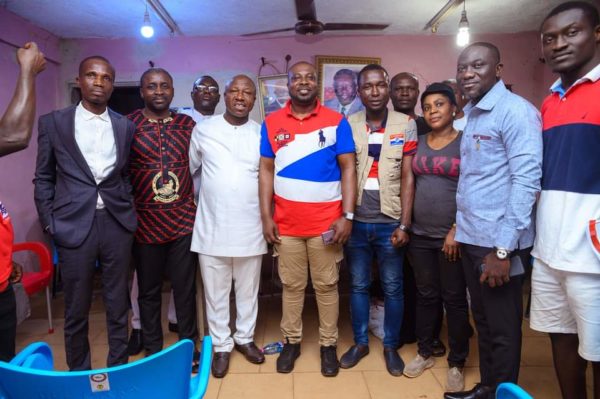