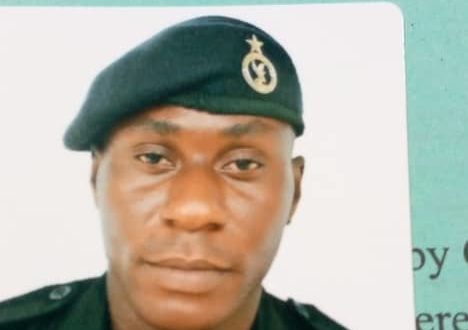 SAD: As Another Police Officer Crushed to Death by Reckless Driver on Wamfie-Dormaa Road

This is the second time a Police Officer has been killed by a reckless driver on Wamfie-Dormaa road in the Dormaa East District of the Bono Region in accident after another police officer was knocked down by a footballer over six months ago.

According to the report, the 25 year-old police officer, Constable Tabiri Frederick, a native of Berekum was killed yesterday Sunday, 12th Sept, 2021 after he wanted to joined the Wamfie-Dormaa main road from a fuel station on his way to his house. 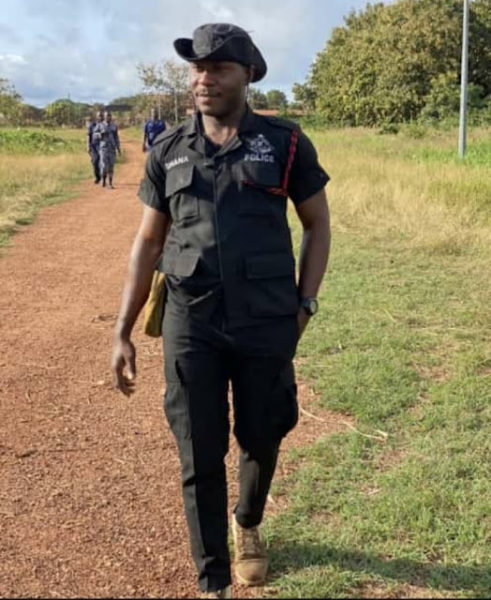 The driver who was driving a Kia Rhino knocked the officer down whiles driving on a motorcycle.

Confirming the unfortunate incident, the Wamfie District Police Commander, DSP Francis Asante said, the deceased, Constable Tabiri Frederick of the Wamfie Police station died on the spot and the police are to meet the family of the deceased for further arrangements but the body of the deceased has been deposited to the Dormaa Presbyterian Hospital mortuary for preservation and autopsy. 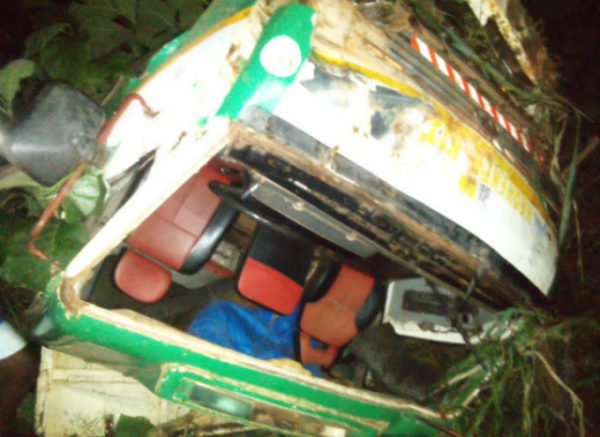 The driver is now in the custody of the police at Wamfie.