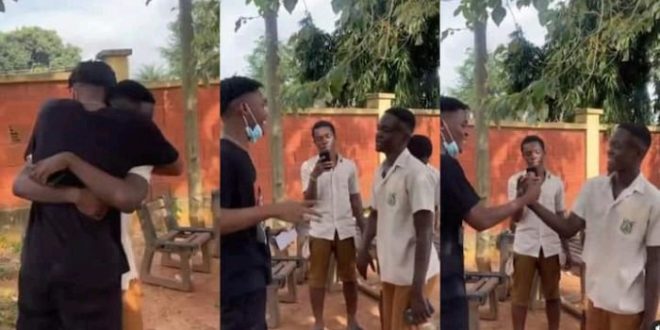 Rapper Yaw Tog has revealed that his WASSCE results are out and it’s not looking good.

The ‘Sore’ hitmaker has taken to social media to reveal that the recent WASCCE results that were released has not passed him by.

He has received his results and unfortunately, it’s not looking as posh as he thought he would.

According to him, whilst the results are in, it’s not looking that good.

Yaw Tog says his heart missed a bit immediately after checking the results.

He wrote: “I just checked my results na meyam koraa ahye me,”

‘Meyam ahye me’ is a twi idiom meaning he was completely shocked or startled by what he saw.

Yaw Tog has not given details of the results but from what he’s telling us here, it ended in tears. 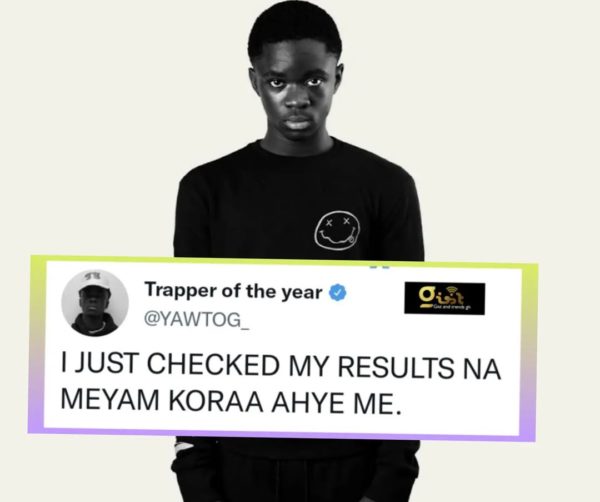 Whilst making a name worldwide, travelling to the UK and meeting with Stormzy, he had to prepare and write his WASSCE.

He did earlier this year and was ecstatic at completing.

The results are now in and we hope he’s happy with it after the initial shock.

Either way, he’s still young and he has time to rectify any mistakes he might have made in the exams.