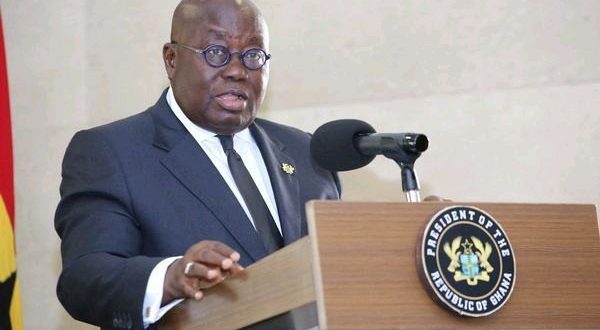 The member of parliament for Obuase West Constituency, Hon. Kwaku Kwarteng has revealed that President Akufo Addo may have to declare a state of emergency if parliament fails to approve a budget for the year 2022 by 1st January 2022. He was speaking in an exclusive interview on Business Focus on TV3 today when he made that revelation. 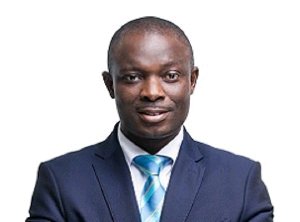 According to the chairman of parliametary select committee on finance, the action of the minority in rejecting the budget if allowed to stand will spell doom for the country because, Government cannot use four weeks to prepare a new budget and present same before Parliament for approval before the year ends. He said Ghana was heading to a state where the Appropriation Act may have to be suspended because the current budget expires on 31st December 2021.

“I do not believe the 2022 budget has been rejected because our standing orders do not allow less than half of parliament to take any major decision for the house. So something definitely will be done in the days ahead. However, in the unlikely event that last Friday’s decision could not be overturned, we will be heading to a state where a state of emergency will be declared. This means the president will spend based on his discretion since there will be no budget”, he stated.

But the dean of School of Business of University of Cape Coast, Prof. John Gatsi disagreed with the statement of Hon. Kwaku Kwarteng. According to him, the issue of state of emergency is used only during war. He said in a situation where parliament does not approve a workable budget by 31st December, the finance minister will have to suspend the appropriation act and seek to spend on essential sectors alone. He said this will last for three months. 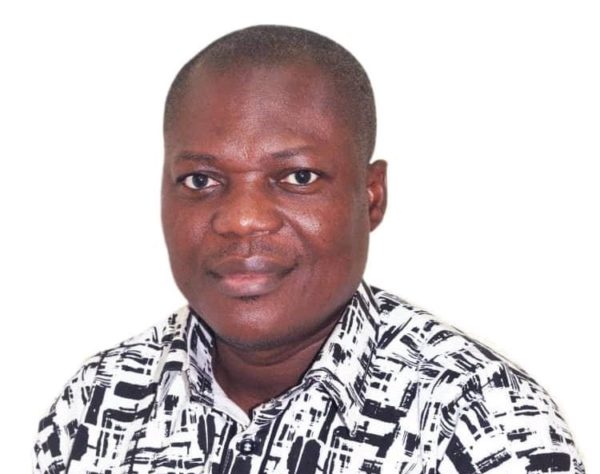 See also  Full address by President: Covid vaccines will not cause harm to your DNA, fertility; trust FDA.

Prof. Gatsi believes Ghana will not even get to a point where the finance minister will suspend the appropriation act. He believes four weeks was enough to have a budget presented and approved. He reminded Ghanaians that the rejected budget was presented on 17th November and by 27th November, a decision had been taken on it.