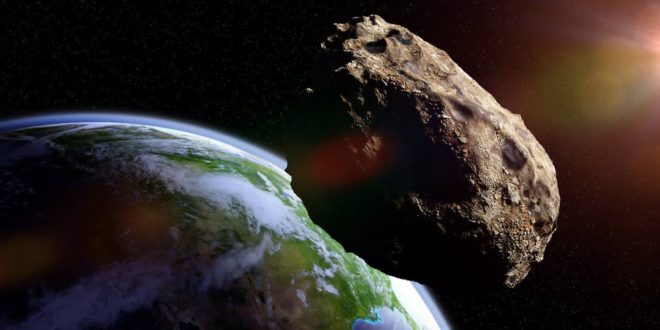 A massive asteroid will be flying through Earth’s side of the solar system on Tuesday, but the planet will be at a safe — albeit, a relatively close — distance from the celestial object.

Its next closest visit will be in January 2105, when it’s expected to come within 1.4 million miles of Earth, CBS News said. For comparison, the Moon is about 238,855 miles from Earth on average, according to NASA.

See also  A/R: Caucus of Kwabre East Youth for Development Descends on CHRAJ Over Its Allegations On Their MP.

The space rock was first observed in August 1994 by Robert McNaught at the Siding Spring Observatory in Australia, according to EarthSky, and astronomers were able to piece together its orbit after spotting it in earlier images.