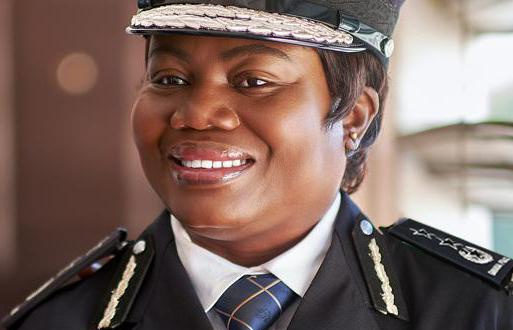 In all, 30 senior officers have been affected in the latest shakeup by the incoming administration with the former Director-General of PIPS COP Vincent Redeemer Dedjoe moved to Special Duties,

COP Edward Tabiri who was in charge of Police Intelligence is now D-G in charge of ICT, COP Frederick Adu Anim from MTTD to Human Resource and COP Christian Tetteh Yohuno from Special Duties to Administration.

The others according to confirmed sources available to heroesghnews, reveals that the Chief Pharmacist at the Police Hospital DCOP Daniel Kwame Afriyie will now be moved to the Tema Region as the Deputy Commander whereas the Central Regional Police Commander DCOP Habiba Y.A Twumasi Sarpong becomes the Director-General Police Welfare.