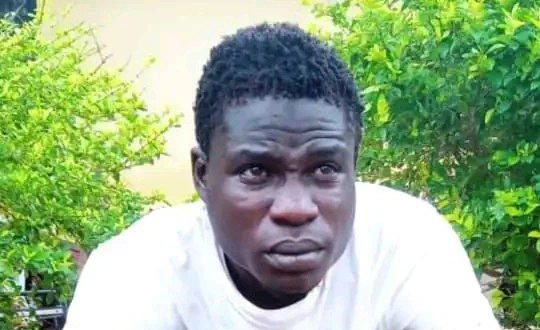 Operatives of the Kwara State Police Command have arrested a notorious cultist, Monday Ojoagbu in Ilorin, the state capital.

Spokesman of the Command, SP Okasanmi Ajayi, who disclosed this in a statement on Wednesday, August 3, said Ojoagba and members of his gang were about to strike a target at Ace Supermarket when the policemen swooped on them. 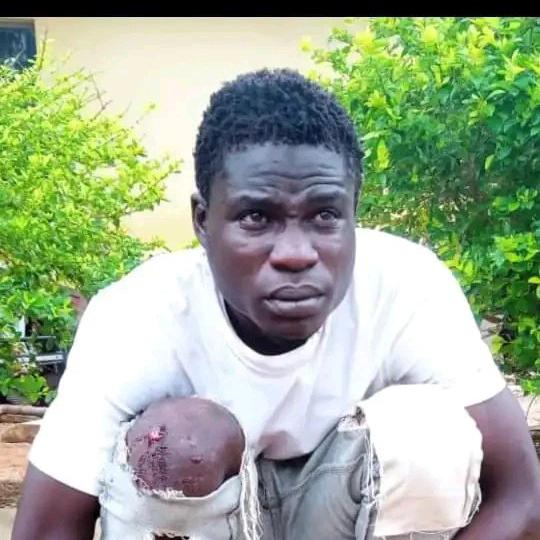 Other members of Ojoagbu’s gang, however, escaped arrest as they used customers of the supermarket as human shield.

The PPRO said the suspected cult kingpin, had been on the wanted list of the command’s Anti-cultism Unit.

“Acting on an actionable intelligence by a team of Kwara State Police Command’s Anti-cultism Unit, one notorious Cultist who has been on the wanted list of the Anti-cultism team named Monday Ojoagbu ‘M’ and other members of his gang , on a mission to carry out another gruesome attack on a target yet to be identified, were traced and arrested at Ace Supermarket located at Unity area of Ilorin on 2/8/2022 at about 1800hours,” the statement read.

“In an attempt to arrest the suspect, while also avoiding likely collateral damage in the process of the arrest, it was difficult to simultaneously arrest the other members of his gang who escaped using customers of the supermarket as shields. Investigation of the matter is presently ongoing.”

“One locally made pistol and two live cartridges were recovered from the suspect. Meanwhile, efforts are in progress to arrest his fleeing accomplices.”

Previous Upper Manya Krobo: Over 30 herdsmen, cattles involve in a near fatal accident.
Next ACP Kofi Sarpong graduates from GIMPA with first class.