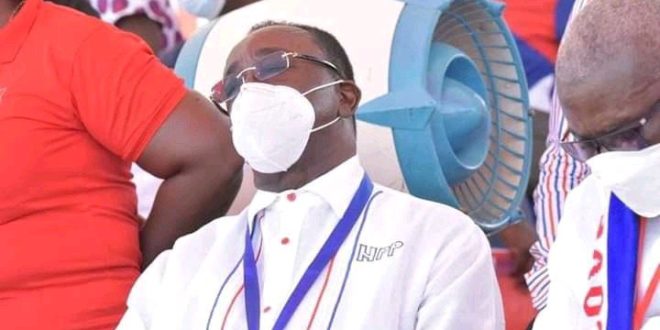 The New Patriotic Party Delegate Conference came off and it was attended by people from all walks of life. The Conference was held to have a discussion with delegates on issues pertaining to the party. Issues that were discussed at the conference have been flying and making waves in the media.

We earlier saw a video of Agric Minister, Afriyie Akoto arriving at the grounds for the conference. He was been followed by a huge number of people who have craftily composed a song with his name. As his V8 moves, these followers follow the Jama songs.

Take A Look At The Picture Below; 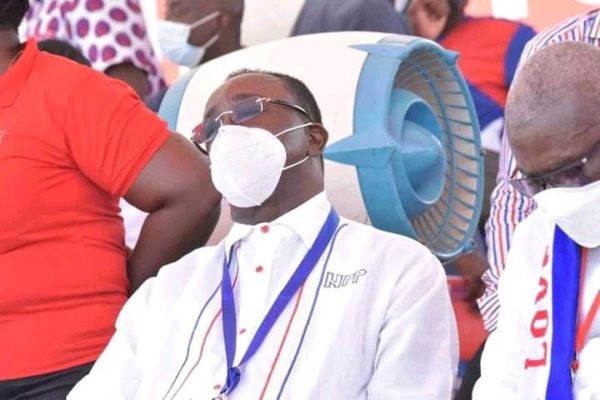 After this particular had surfaced online, a lot of people have reacted to the picture.

Let’s see some comments from people;