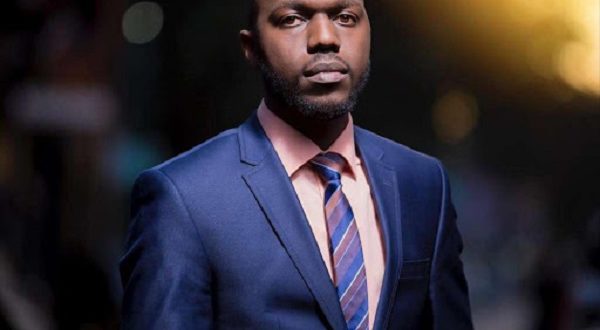 Next time don’t call yourself as a Kenyan- Kenyans Disowns, Tells CNN Journalist Over LGBTQI+

Some Kenyans on social media have urged a Kenyan CNN Journalist Larry Madowo to stop introducing himself as a Kenyan.

This comes at the back of a contentious interview the journalist, Larry Madowo had with Ghanaian Member of Parliament Sam George on the raging debate on criminalizing same-sex activities in Ghana.

Sam George, Member of Parliament(MP) for Ningo-Prampram has been the lead advocate for a private members bill before the Ghanaian Parliament which when passed into law, will prescribe harsher punishments on persons who engage in Gay, Lesbian and Transgender related activities.

An interview on a CNN talk show dubbed The Exchange, the Ghanaian MP defended his position for the passage of the bill and subtly questioned the journalist’s level of understanding of the bill.

In an attempt by Larry Madowo to suggest to the Ghanaian MP that the bill was a reflection of hate for LGBTQI persons in Ghana, the response from Sam George indicated that such an assertion was defeatist and a show of ignorance on the part of the CNN show host.

“I’m not an American, I’m African. I’m from Kenya,” Larry Madowo told his interviewee in response to an assertion that he [Larry] was trying to import American values into Ghana.

In a response to that, Sam George said ” I’m aslo from Ghana and Kenyans value does not sustain that of Ghanaians value, we have different values”