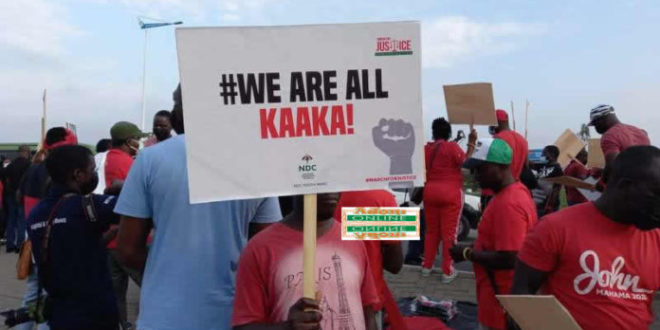 NDC, others hit the streets to ‘March for Justice

The Youth Wing of the National Democratic Congress (NDC), has begun the much-anticipated street protest dubbed ‘March For Justice’.

The protest is to demand justice for persons who lost their lives as a result of “state-sponsored thuggery” in the hands of the police and the military under the current administration.

A few supporters have gathered at the converging point for the demonstration, which will culminate in two petitions presented to the President, first, and then the Speaker of Parliament.

Some of the placards captured from the grounds mentioned some of the victims of the recent police-cum-military brutalities: ‘Abdallah Ayaric deserved to live’, ‘#We are all Kaaka’, among others. 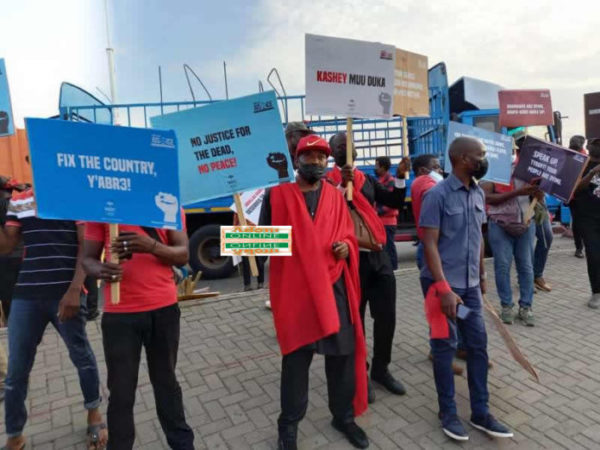 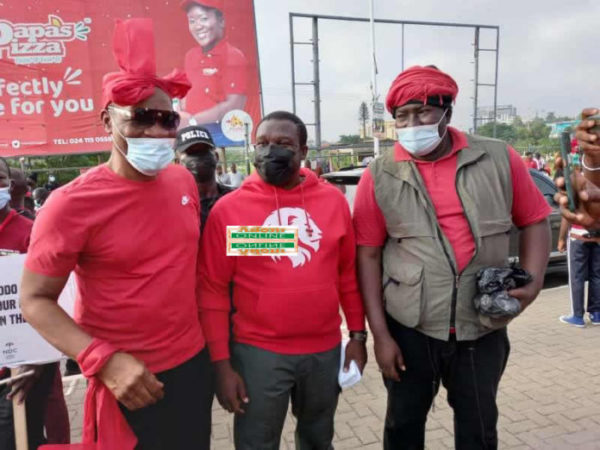