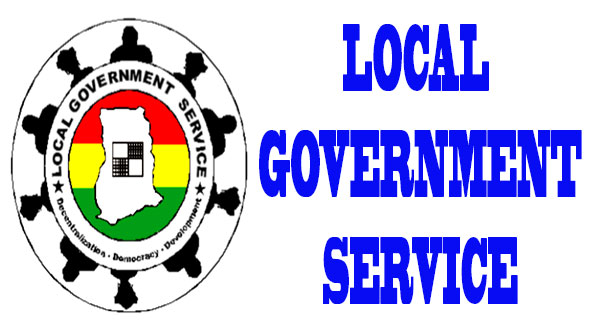 A close source at the office of  presidency has confirmed to MyGhanaMedia.com that  the final list for all the potential nominees for the various mmdces have already been sent to His Excellency the President of Ghana.

The list as it has been presented to the President (last Thursday) by the Hon Minister for Local Government, Rural Development and Decentralization Mr Daniel Kwaku Botwe contains the highest performer with respect to ranking of performance.

The President has given the minister the green light to officially announce to the nation on his behalf under relevant constitutional provisions in the 1992 constitution.

According to the source it is likely that, the sector minister will either on Monday 12/07/2021 or Thursday 15/07/2021 make an official announcement at the Ministry of Information Press Briefing Room.

Following the expiration of the tenure of the Chief Executives of the 216 Metropolitan, Municipal and District Assemblies (MMDAs) and impending appointments by the President to replace them, hundreds of interested persons have applied to take up the positions