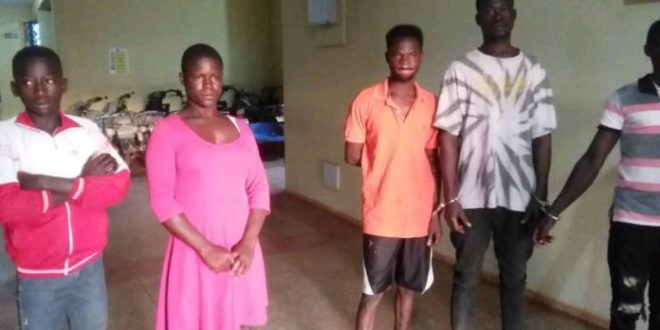 The Bono East Regional Police Command has arrested a number of suspected criminals in a swoop within the Kintampo municipality.

Five suspects, including a woman, were arrested for allegedly dealing in narcotics and 287 wrapped substances believed to be Indian hemp (wee).

At a media briefing at Techiman on security issues at Bono East, Regional Police Commander, DCOP Moses Asabagna Atibillaon, revealed that intelligence gathered led to the arrest of the five at Dawadawa No.2. 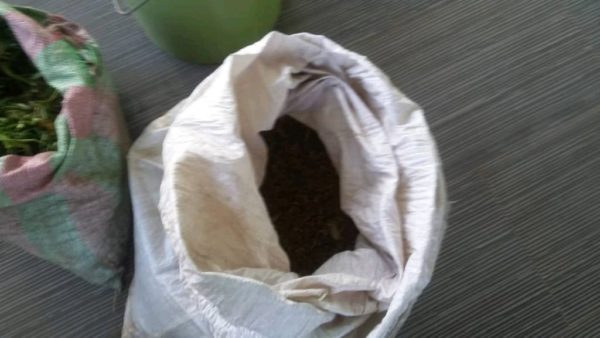 Narcotics confiscated in raid at Kintampo
He added that the dry substances and plants were stuffed in sacks as well as 71 pieces of wraps they sell to the public. 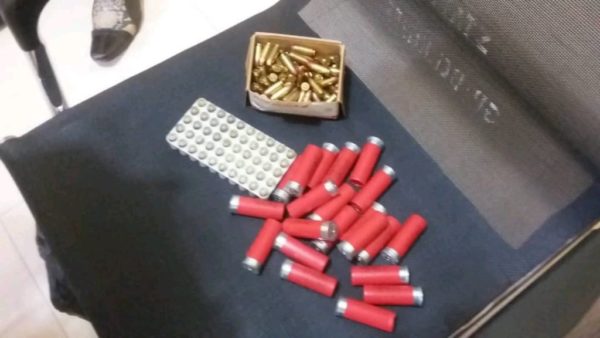 In another raid at Atakora, one Desmonf was arrested with dried and fresh plant materials and alcoholic drinks brewed with cannabis.

Suspects arrested after police raid at Kintampo
DCOP Atibillaon further announced that the Police have also arrested another gang at Techiman who are allegedly dealing in illegal ammunitions in the region and over 120 ammunitions were retrieved from them.

He disclosed that the police were aided by close persons who framed the suspects to a point where they were to be caught.

They, however, suspected foul play and took to their heels before the police could arrest them. They, however, abandoned their bag which contained the exhibits.

Ammunitions confiscated in raid at Kintampo
A search in the bag uncovered 76 pieces of 9mm live-size ammunitions and 50 pieces of small ones, as well as 21 BB cartridges.

DCOP Atibillaon urged the public to provide the Police with relevant information that can help combat crime and protect lives as well as property.