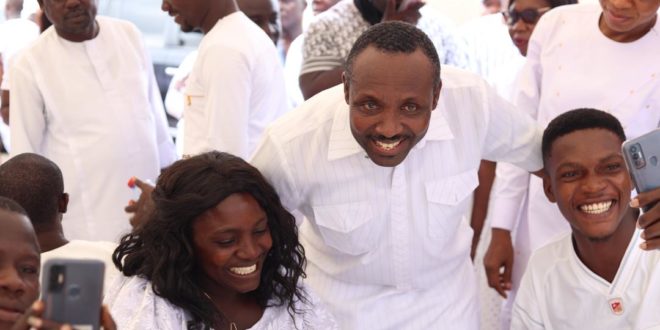 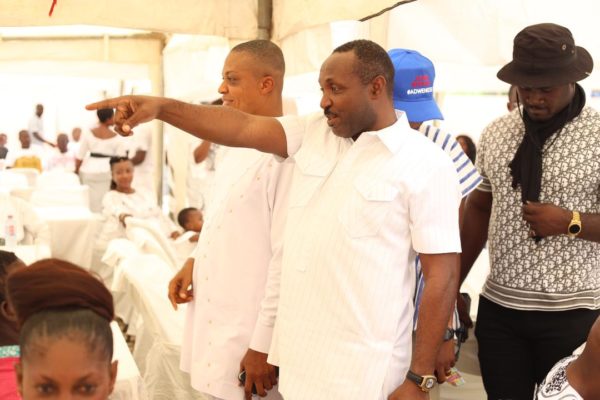 In fact, the euphoria, the chanting of the elephant slogan and the reception were indeed mind-blowing, which shows clearly that, Mr. John Boadu is organically loved by many.

See also  RE: John Boadu Has Never Placed Any Injunction On TESCON Voters

After the Thanksgiving service, he engaged with various executives within the region. He took ample time to explain what the party has done under his tenure of office, measures put in place to strengthen the party base and various strategies and policies implemented to enhance government business to make the agenda breaking the 8 possible.
Indeed, it was an exceptional and fruitful engagement.

The team was exceedingly grateful for such an overwhelming reception and maximum support toward renewing his mandate to continue his good course of leading the NPP to the promised land again. 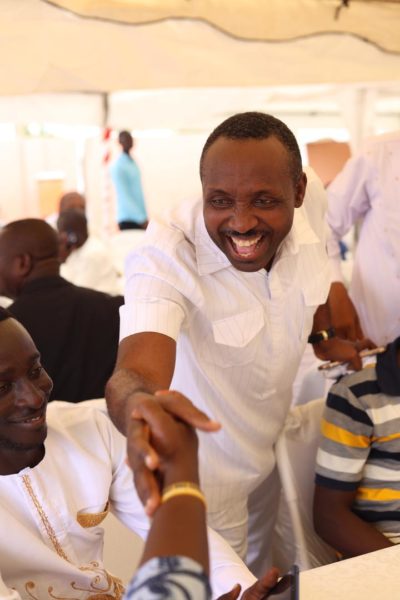 Mr. John Boadu, together with the team, thanked all the executives for their continued support and pledged to continue working with them to make the agenda break the 8 possible.

Previous Father’s Day In Kumasi: Abotre Clinic Called On Ghanaians To Make efforts To Contribute to welfare Of Prisoners As It Celebrates, Dines With Prisoners, Paid Fines.
Next “Experience Can’t Be Bought From The Market To Substitute John Boadu For Any”-Western Regional NPP Chairman.