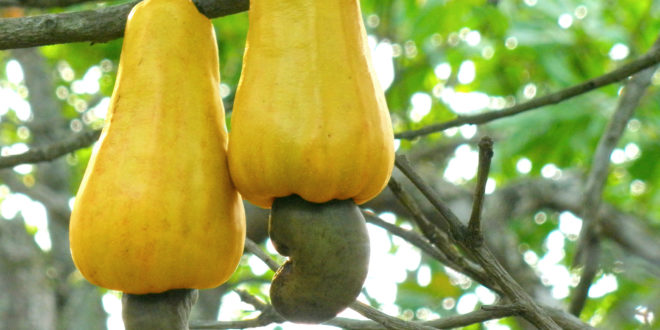 The Jaman North District Cashew Traders and Exporters Association’s (CTEA) Secretary, Mr. Sie Kwabena Martin, has stated it emphatically on Tain FM to Anɔpa Nkɔmmɔ show host, Appiah Kubi that 2022 cashew season’s farmers and buyers should disregard the propaganda statements made by some Ghanaian on the cashew minimum price that it is fixed.

According to him, the government has held several stakeholder consultations to discuss the modalities that should go into cashew pricing, and have come into conclusion with a minimum price rated at GH₵5.

In determining the minimum price, he added, the Council has taken into consideration the interests of farmers, processors, and traders of the commodity to ensure that the price that is announced does not disadvantage any group.
”The minimum price is to motivate farmers to put efforts and resources into production, which is currently reflecting in production levels, to compete with the high producer of cashew in the world”, he stated.

He therefore announced that whoever is propagating the cashew minimum price as fix price, should be seen as an enemy to Ghana’s development.

He advised all farmers to make sure their seeds are very well dry, before they send them into the market and urged buyers to desist from going into the farms to buy the cashews. 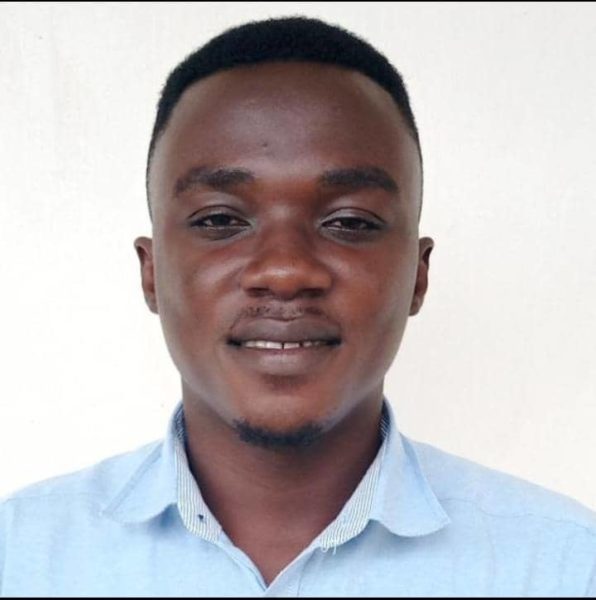