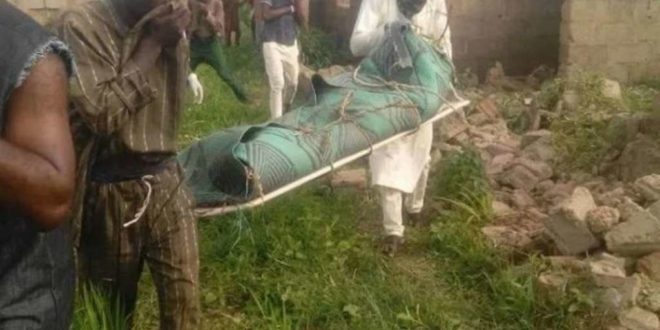 The body of the boarding student, Osei Paul, popularly called “Chingy”, was found at Pramso on Wednesday, 6 October 2021.

The chief of the area, Nana Gyampo-Tuo II, who spoke to Kumasi FM’s Elisha Adarkwah, said the deceased was foaming at the mouth.

Some sticks of cigarette, matches and a substance suspected to be ‘weed’ were found in his pocket.

According to the school authorities, the student, who was writing the WASCCE, got missing on Wednesday.

According to them, they only noticed he was absent on Wednesday, during the Integrated Science paper that he was supposed to write.

They said they cannot, as of now, confirm whether the body found was the student because they are yet to go to the Komfo Anokye Teaching Hospital to verify for themselves along with the boy’s parents.

But the chief said the parents of the student had come to one of his sub-chiefs (Kontihene) to confirm that the deceased was their son.

Nana Gyampo-Tuo said the Kontihene questioned them about whether or not they knew their son was a weed smoker and they answered in the affirmative.

Nana Gyampo-Tuo also called on the government to reinstate the headmaster of the school, who has been interdicted because of a student who was severely caned by a teacher. 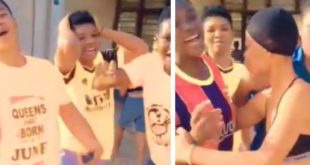 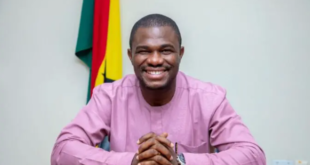 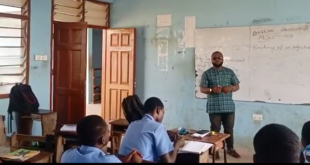 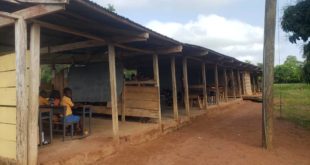