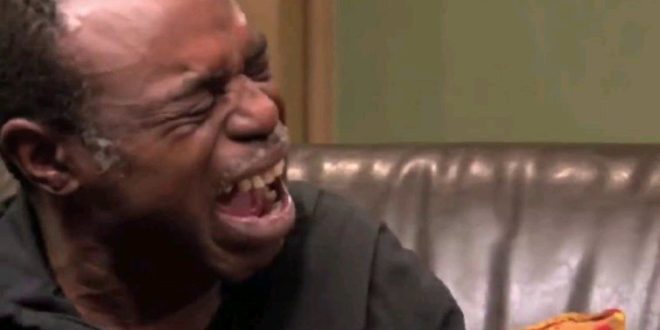 According to the guy identified as Chisome Ogugu, he was wallowing in poverty until a friend of his who’s a ritualist introduced him to the secret cult group where he started making money.

In the first six months, he said his grandmaster did not request anything from him but thereafter, he has been given the task of killing pregnant women every month.

As if that is not enough, Chisome said he’s also urged to eat the placentas of the pregnant women he kills and burns their bodies.

See also  Who's Killing Ghana?: Attitude Must Change, We're All In This Together oo

After doing it for years, the man said he’s tired and cannot continue anymore.