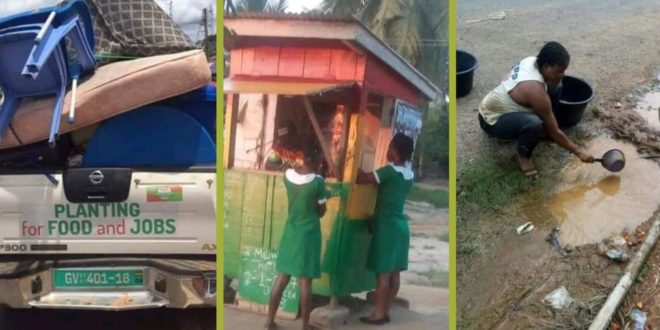 The picture below shows a pick-up car with a government registration number GOV 402 – 18. It also has the inscription “Planting For Food And Jobs” boldly written at the back of the car. Meaning this vehicle is supposed to be used to boost our agriculture sector but instead, it is being used to transport the belongings of someone who is relocating to a different place. This act is totally against the use of government vehicles and the user must not go unpunished. 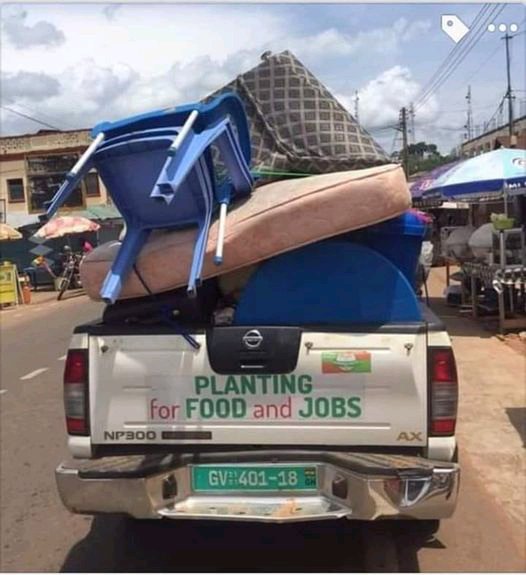 See also  Covid-19: Pictures of the vaccine at the airport pops up

A woman in the New Patriotic Party (NPP)’s party shirt has been captured fetching muddy water by the roadside. I cannot tell whether this picture is current but some Ghanaians are blaming the Nana Addo-led administration for poor drinking water in some communities. 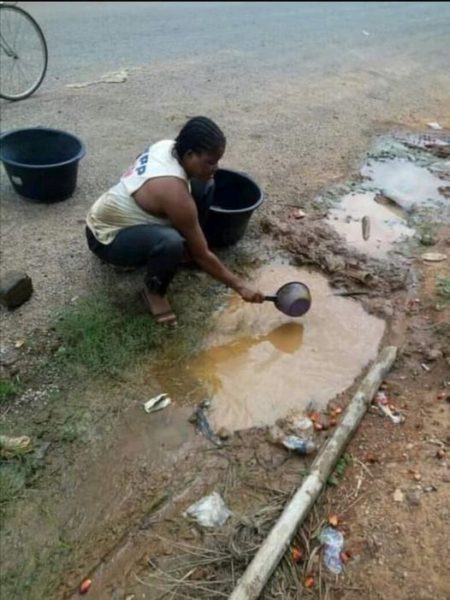 The picture below seems to be an old picture but some netizens are currently using it to tease the Nana Addo-led nursing training allowance. They argued that President Nana Addo Dankwa Akufo-Addo’s inability to pay nursing trainee allowance has propelled some of them into sticking lottery. 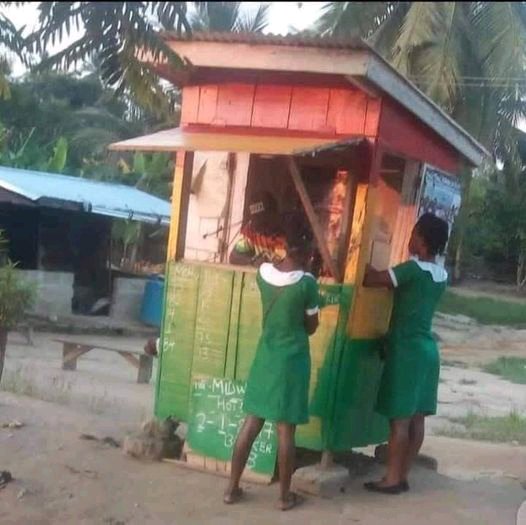 How did this happen? Which contractor constructed this road? These and many questions that Ghanaians are asking authorities. The gutter is supposed to be in front of the light polls but instead, the light polls are inside the road. Some Ghanaians reacted that only in a ‘lawless’ country will this happen. 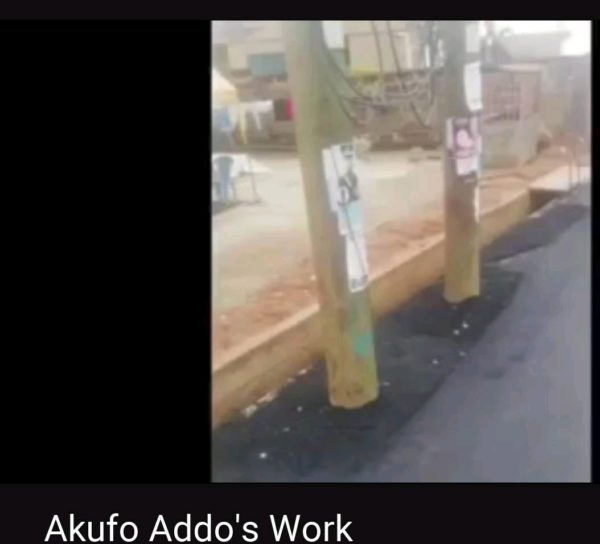 The tax below is definitely moving in a city and some Ghanaians quizzes that; So didn’t the Police or the MTTU saw this taxi with its registration number on paper? Where is the original number plate? Some Ghanaians reacted that because the system is not working, that is why all this is happening in the country. It seems everyone can just break the law and go free. 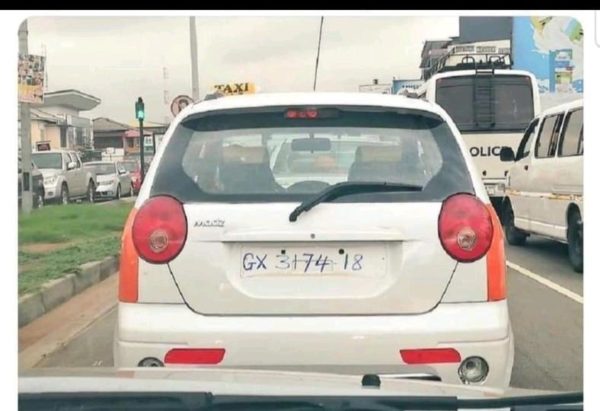