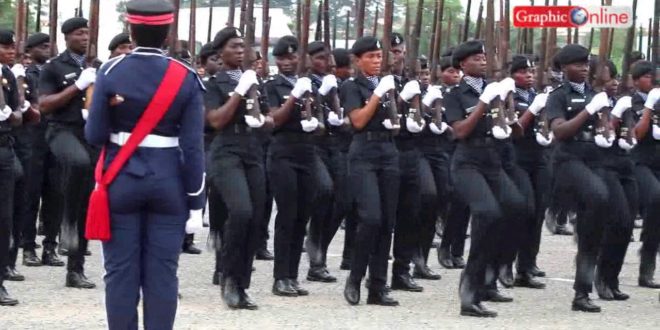 Ghana Police Recruitment: Over 100,000 Applicants to be rejected

The Ghana Police Service (GPS) has brought the sales of its recruitment forms to an end as scheduled. According to a TV3 News 360 monitored by Heroesghnews yesterday, over 108,000 applicants purchased the online recruitment forms as at Friday.

Meanwhile the Ghana Police Service had clearance to recruit only 5000 men and women. This means that at least 103,000 applications will be refused although some may meet the eligibility criteria.

Many people are worried that the Ghana Police Service could sell over 100,000 recruitment forms when they knew they could only engage just 5,000. The sales of the online forms at GHC100 per form gave the service over GHC 1,800,000.00.

The irony is that these are unemployed youth despiratelly looking for opportunities to serve their nation. It was surprising that, the Ghana Police Service could milk out this huge amount from the same vulnerable unemployed youth. 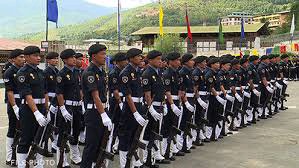 In a related development, the Ghana Immigration Service (GIS), Ghana Prison Service (GPS) and Ghana National Fire Service (GNFS) have been given clearance to recruit 2000 men each.

Earlier, the member of parliament for Sekyere Afram Plains constituency, Hon. Alex Adomako Mensah had called on the government to refund unsuccessful applicants their money.

The deputy ranking member for parliament select committee on labour and social welfare argued that it was unfair for the police service to sell forms to every applicant.

He believed it could had been free online application so that only shortlisted applicants will be made to pay processing fees.

He was speaking with Ayisha Yakubu on Joynews Pulse last week when he made that call.

But it doesn’t look like the government will heed to this call.

Previous Man almost mobbed after a Lady called Him “na thief” instead of Latif
Next Sooo Sad as Veep’s Mum Put to Rest, Thousands Rally behind Family