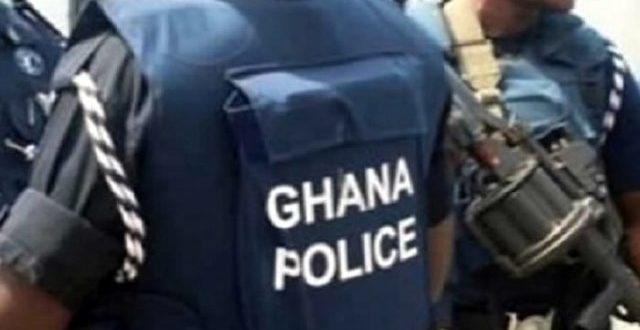 Two Nigerians are in trouble as we all wait for the Ghana and Nigeria’s football match.

The Ashanti Regional Police command of the Ghana Police Service has confirmed the arrest of two Nigeria Nationals. The two were reportedly sent to the police headquarters for questioning and further investigation.

According to Angel TV report with corroboration from journalist Sadick Adams, the Police picked an intelligence that the suspects were selling fake stadium tickets to innocent sports fans. Not only that, they had a fake portal that generated fake tickets for those who opted to buy from the Internet. Only God knows how many people they have duped through their criminal act.

The two were a male in his early thirties and a female. Their names were not announced for security reasons. They are likely to be processed for the courts. It’s unclear about the charges that shall be tagged on them.

If found guilty, its unclear if they will be sentenced to prison or fined. It’s important to note that, the arrest of the two Nigerians doesn’t stop the pending world Cup qualifier between the two popular West African countries ( Ghana and Nigeria) 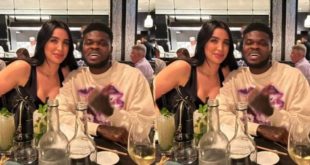 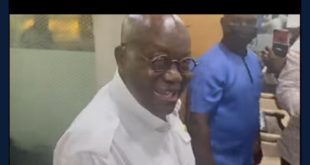 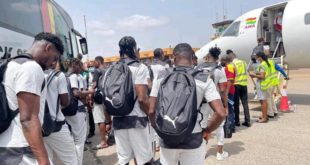 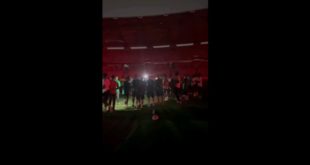