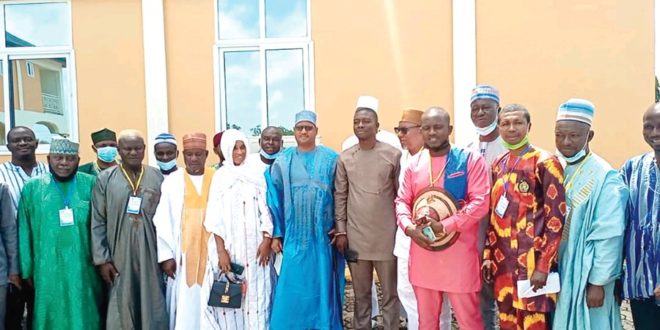 The General Secretary of the Association of Fulanis in Ghana, Mr Barry Yakubu Musah, has called on deviant members of the ethnic group to desist from all forms of crimes perpetrated against vulnerable people in the communities they live in to keep the sanctity of their name.

The conference was held to enable the delegates to form an electoral college to choose executive to take charge of the association for its ensuing term.

It was attended by the regional executive and a cross-section of Fulanis in the country at Kintampo in the Bono East Region last Saturday.

Addressing the conference, Mr Musah expressed concern about how some prominent opinion leaders were doing business with deviant individuals within the Fulani community.

“I have a tall list of people backing these deviant Fulanis. When they are arrested, such people spend a lot of money to release them to come back to commit more of such crimes,” Mr Musah added.

“There are family people, there are leaders, there are chiefs in our community doing business with the bad boys”, he stated and called on those involved to call such perpetrators to order, warning that if that was not done the executive of the association would expose them at the right time.

He explained that the leadership of the association had cooperated with the requisite bodies in the country to round up the rogue elements among the Fulani people whose actions triggered retaliatory attacks by other ethnic groups usually in a disproportionate manner.