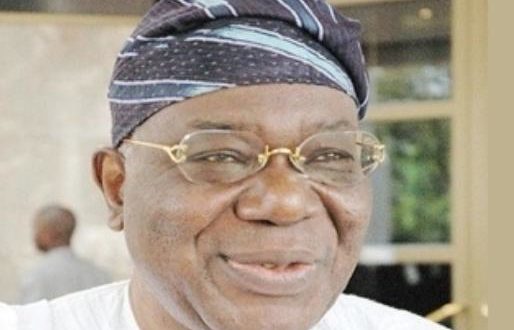 Sad: Groom Dies On Wedding Day
It was a saddened Saturday in Jos yesterday as groom-to-be with name Samuel Yarling, of Lamingo, Jos, has died on his wedding day and the shock has led to his bride-to-be and both families to be devastated.

The wedding which was slated for March 21, at the ECWA Church Seminary, had sent two families into mourning after the sudden death of the groom.Late Yarling was set to marry his heartthrob, Miss Helen Weze, a nurse, who according to the family is currently on admission.
More Soon….