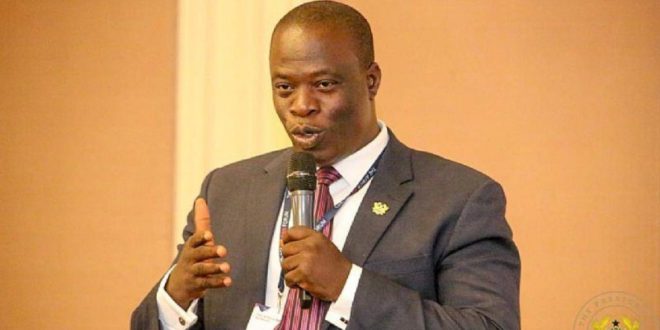 He said government is eager to use job fairs to streamline job seekers and job providers.

He further charged employers to re-train their employees to equip them with employable skills.

The Minister stated that over two hundred people walk into his office everyday for government job.

He noted an average of eleven million people are working in Ghana and less than a million are working at the public sector.

Adding that, a little about one million are working in the formal private institution.

Meanwhile, the Chief Executive Officer of Youth Employment Agency (YEA) Mr. Kofi Agyapong says there is a looming crisis in Ghana in the since that, Ghana is loosing it’s informal sector to the near by countries such as Togo.

He claimed that more than often, Ghanaians are employing more Togolese in Plumbing, P.O.P and even Painting work due to lack of excellence.

He called for general shift in such act to maintain the nations artisanship skills.