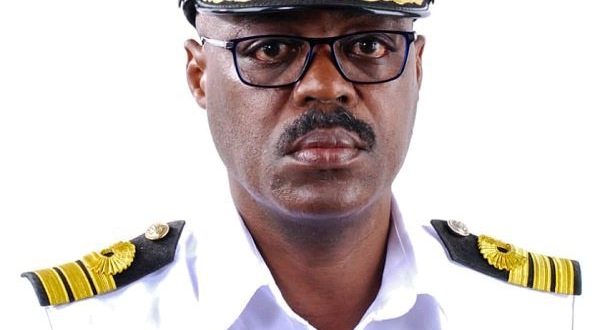 Whilst dismissing report by the Executive Director of Alliance for Social Equity and Public Accountability (ASEPA), Mensah Thomson that some relatives of President Akufo-Addo used the Presidential Aircraft for a recent foreign shopping trip abroad, the Ghana Armed Forces (GAF) has warned politicians dragging the name of the state security agency into partisan politics.

“We are calling on all Ghanaians, especially politicians once again, not to drag the GAF into any partisan politics”, a strong-worded statement signed by GAF’s Acting Director of Public Affairs, Andy La-Anyane to the general public said.

The attention of GAF has been drawn to a publication alleging that the Presidential aircraft of the Ghana Air Force was used by relatives of the President for a shopping trip to the United Kingdom between 20th and 30th of December 2021.

“More disturbing is the fact that whilst the GAF is focused on its mandate of protecting the territorial integrity of the country against serious external and internal threats, others are working very hard to distract us from our core mandate,” the statement added

GAF however, believe that this unfortunate publication which has been circulated widely is a calculated effort to undermine the image of the Ghana Armed Forces in the eyes of the general public.

“In view of the seriousness we attach to such malicious publications, the issue has been referred to Inspector General of Police”, the statement concluded.