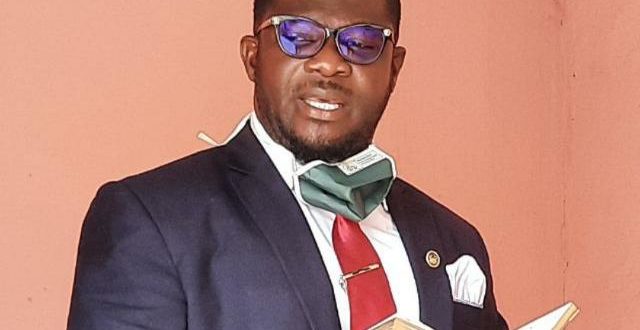 The District Chief Executive, Hon Dr Adu-Poku Christian who led the delegation has urged Contractors and Artisans in the Country to devote themselves to providing quality service by eschewing shoddy works when government awards contracts to them.

Hon Dr Adu-Poku Christian aka APC Adwumawura, disclosed that in terms of developmental projects, the District and people residing in have received and witnessed a massive facelift as the government is poised to bringing development and transform the Country and the Life of the people.

See also  How to Make Your Woman Wet Tonight

Some of the major projects the Chief Executive visited were 1D1F at Buoho-Bomso, Aboabogya Health Center refurbishment and modern market construction at Kyekyire-Kyerase electoral area, among others.

The Chief Executive Officer felt a great enthusiasm about works been done during the visit, He praised the President of the Republic for making Afigya Kwabre South District 1D1F project materialized. 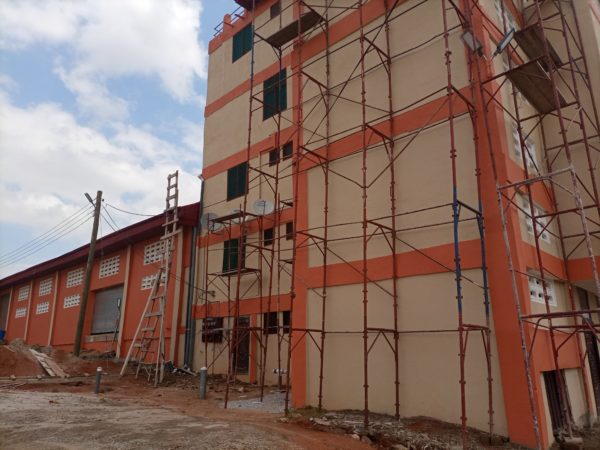 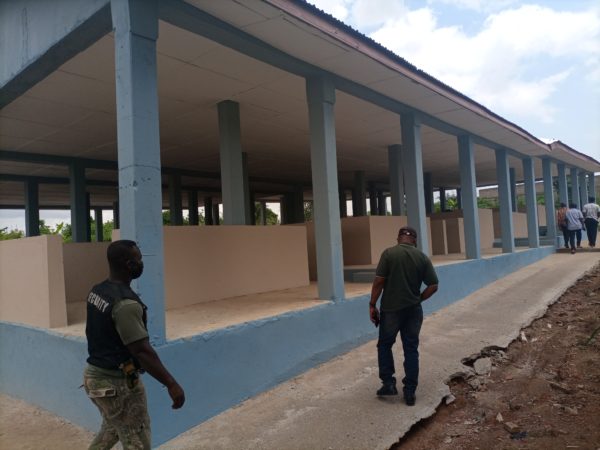