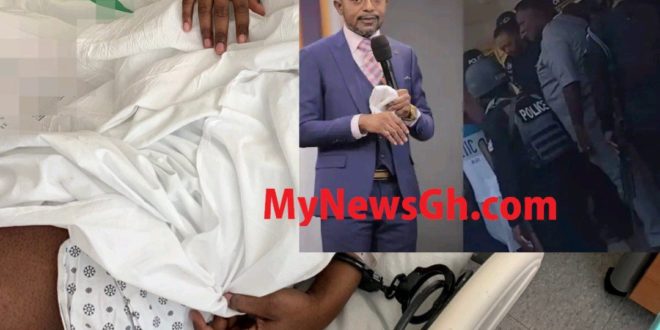 He was arrested when he appeared in court for his case with Agradaa to be heard.

Unlike his first arrest where he was charged to court and denied bail, this time around Rev. Owusu Bempah was admitted to bail to the tune of Ghc100,000 along with four other members of his church.

He appeared before an Accra Circuit Court today, Tuesday October 5, 2021 to answer the fresh charges which he said he and the 4 others were all not guilty.

The reason for his second arrest is that Rev. Owusu Bempah actively urged or instigated his junior pastors who are also charged along with him, to assault police officers who were sent to effect an arrest on the Agradaa case.

The Police prosecution are therefore taking him on in a different case that runs different from the Agradaa Trial where he is on a Ghc200,000 bail.

Prosecution had told the court that the Police should be given a week for the facts and charges brought against Owusu Bempah and four others to be amended.

Bright Berchie, a supposed aid to Rev. Owusu Bempah was arrested September 29, by the Police and has been additionally charged with possession of firearms without lawful authority.

Previous FSHS: Gov’t Praises Teachers For Supporting
Next NDC Will Send Ghana To IMF If NPP Fails To Break The 8- John Boadu 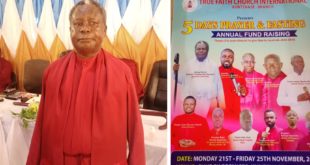