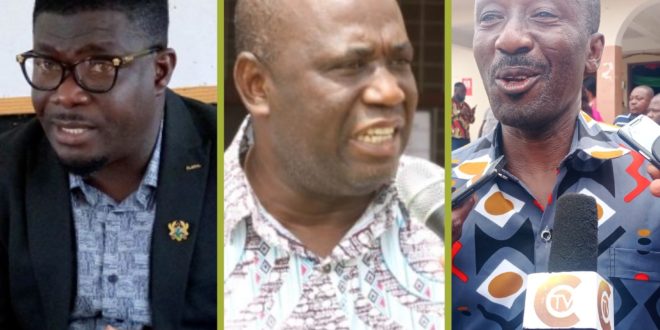 “Be assured of municipal status, your bad roads will be fixed as soon as possible” ~ Deputy Minister tells Afigya Kwabre South, Kwabre East

As part of the deputy local government minister’s monitoring and evaluation tour in the Ashanti region, Hon. Collins Ntim has announced to the chiefs and people of Afigya Kwabre South and Kwabre East District and municipality respectively, the readiness of the government to solve their deplorable roads challenges in the municipality.

Hon Augustine Collins Ntim who is also the member of parliament for Offinso North paid a working visit to Kwabre East Municipal Assembly and Afigya Kwabre South District to assess the health, agriculture and educational system in the various Assemblies. He commended the work of the two and strengthened them to do more as much are expected from them. 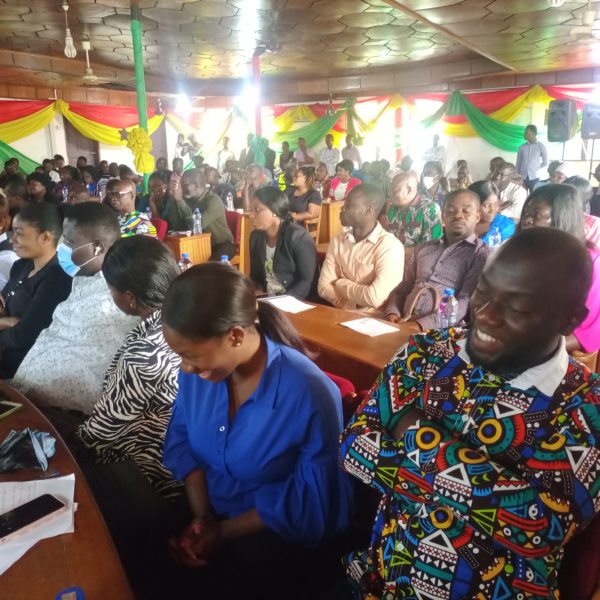 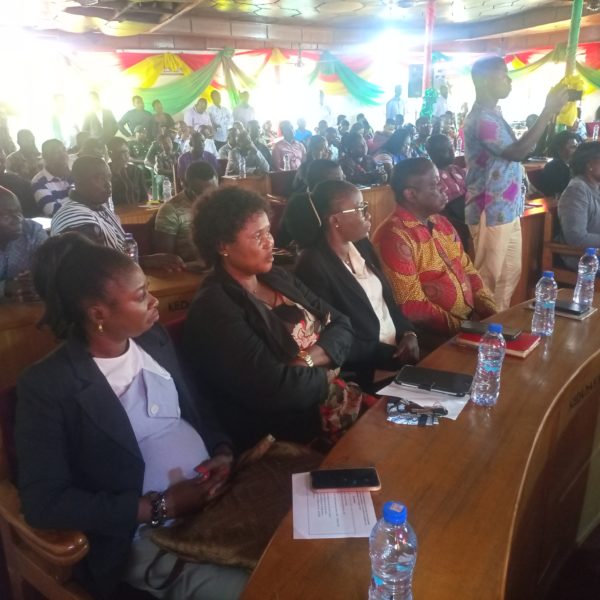 He received a rich kente cloth and a decorated carved stool as an honor done on him by the chiefs, Hon A. Collins Ntim assured the Kwabre Chiefs that government has included Kwabre East among some selected municipalities onto a world bank and secondly city support program to construct their roads and gutters. 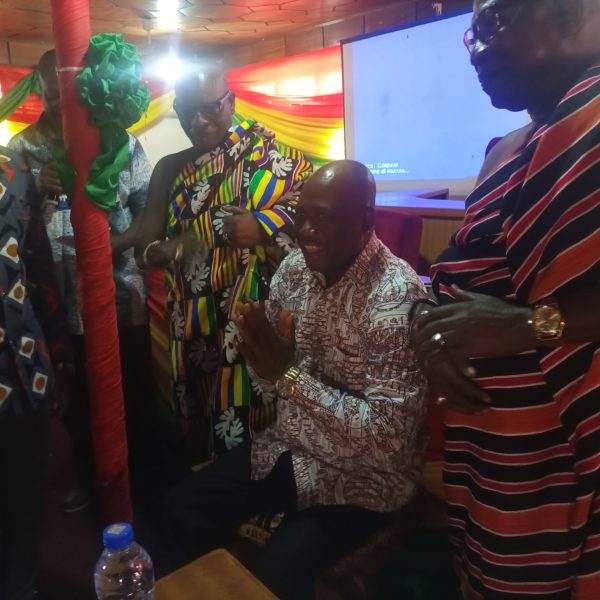 The MCE for Kwabre East Municipal Assembly, Hon. Opoku Agyemang Bonsu was grateful for the Ghana Secondary City Support Program says it will help eradicate the daily cry roads challenge in the municipality.

The MCE advocated for the demarcation of the municipality/constituency and also disclosed that as a grass root and veteran politician, he will push and make every possible efforts to see Kwabre East developed.

Meanwhile in the Afigya Kwabre South District, Hon. Augustine Collins Ntim assured the chiefs and the district Assembly with a municipality as the later has met necessary indicators which guaranteed them to such level.

The Chief Executive, Hon Adu-Poku Christian was much enthusiastic upon hearing their request for elevation of the district into municipal status and change of name of the district were granted by the deputy minister, adding that it will fast track development into the area through its associated grants.

See also  Kumawu Bomeng: Sanaahene Tasked To Be In Peace And Harmony With His People.

APC as affectionately called appealed to the deputy Minister to fix the boundary disputes between Afigya Kwabre South and Suame Municipal Assemblies. 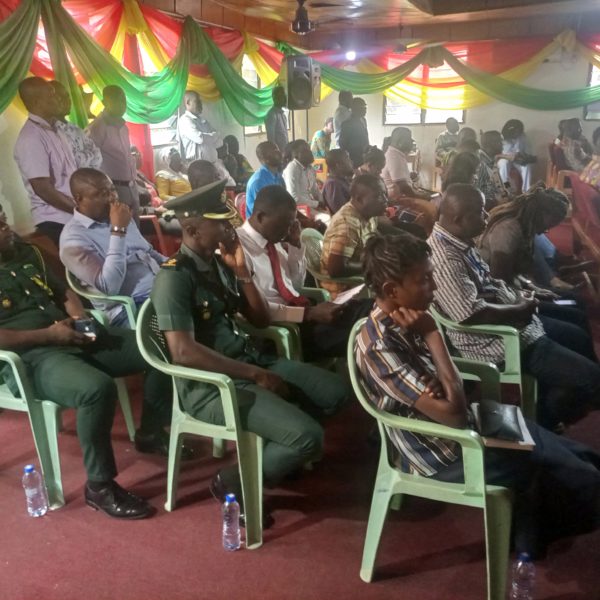 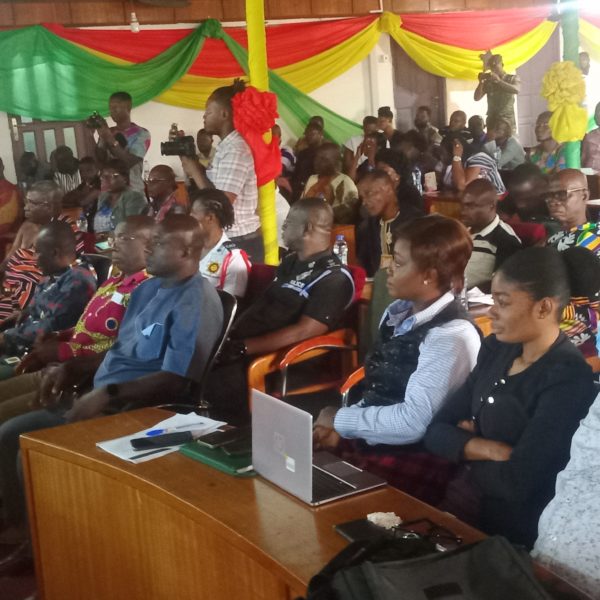