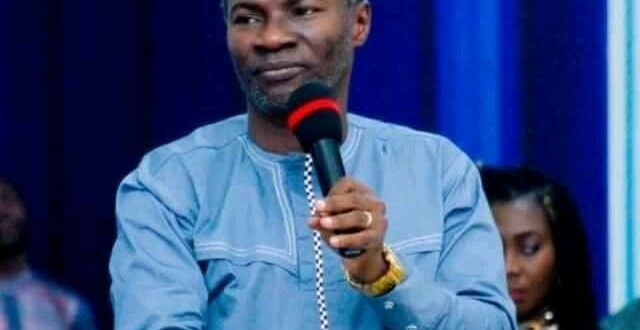 Bawumia will be president in 2024- Badu Kobi

Prophet Badu Kobi has said Vice President Dr Mahamudu Bawumia will take over as President before the 2024 general elections.

Addressing his congregants he said ‘something will happen’ that will make Dr Bawumia take over from his boss, Akufo-Addo as President.

He noted that the NPP is going to lose the 2024 polls with Bawumia or whichever candidate they choose to contest with.

According to him, although he has love for Dr Bawumia, Ghana is spiritually bigger than him and there’s no way he can win the next elections.

Badu Kobi however noted that Dr Bawumia may stand a chance of winning elections to be President but definitely not 2024.

Previous Ivorian Footballer poisoned to death by relative after visiting hometown
Next NDC drags Akufo-Addo, Bawumia to Court over Silence on death of John Mahama’s brother