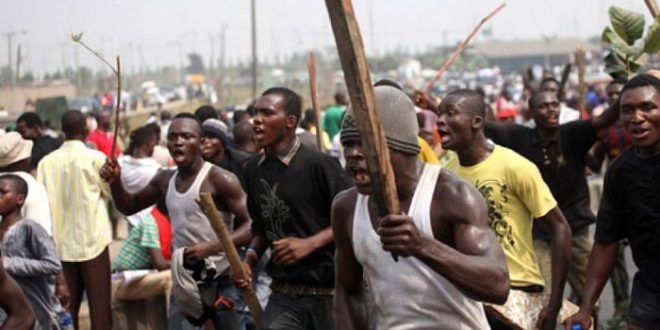 The Member of Parliament for Atwima Nwabiagya South Constituency, Hon. Emmanuel Agyei Anhwere and his personal assistant, Kofi Juantoa have found themselves in trouble after jointly defrauding some people of huge sums of monies.

Over 25 people within the municipality which includes NPP delegates have accused their MP and his aid of defrauding them of different amounts of money in exchange for job opportunities.

According to the victims, neither of them got the jobs for their children, family members and or themselves.

One of the victims and NPP delegate, Maame Birago, when speaking to Agyenkwa Fm’s Sofoba Kwame Afrifah, revealed that currently, the MP’s aid, Kofi Juantoa is in police custody who could be processed to court tomorrow, June 7, 2022.

But they have information that the MP wants to disassociate himself from the aid and the case and also want to bail the aid and send him to abroad.

They therefore called on Hon. Agyei Anhwere to either refund their monies or allow the aid to face the full rigors of the law since Juantoa collected the money on authority of his boss.

“Should Hon. Emmanuel Agyei Anhwere fail to refund our monies and or play any monkey tricks with them he should be ready to face whatever will come from them”. They added.

Meanwhile the family members have also cautioned the MP to refund the monies to the victims.

Mad. Adwoa Adutwumwah, who is the niece to Kofi Juantoa when speaking with Agyenkwa FM’s Osofoba Kwame Afrifah pleaded to Hon. Anhwere to pay the ¢8billion for her uncle to be released from police custody.

Previous “We are most grateful to Dr. Serwaa Donkor and assure her of Our prayers, support” ~ Old Tafo Municipal Ambulance Command, As Dr. Serwaa Reached out to Them.
Next Wasa-Dunkwa: Man Arrested For Mercilessly Stabbing Gold Seller