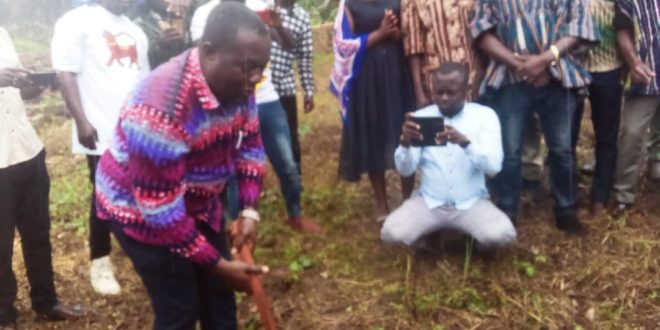 The Governing New Patriotic Party Constituency Executives of Amenfi Central in the Western Region, has cut sod for the construction of the constituency party office in the district capital of Manso Amenfi. The office, when completed, would quench the long-desired objective of the party to have enough working space to operate. 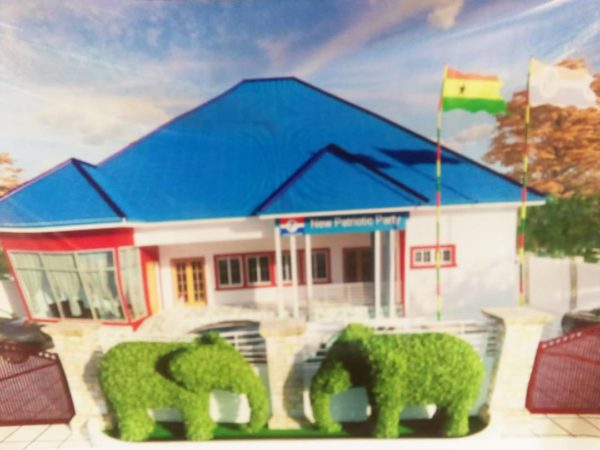 Addressing party folks at the sod cutting ceremony at Manso Amenfi, Hon. Patrick Hockson Amponteng (PH), the District Chief Executive, told Kwame Kontor Boateng of Lord fm that, it was necessary to bring all party faithfuls together and unify the old executives and the current executives to welcome them on board to be able to work assiduously to snatch the Amenfi Central seat from the opposition National Democratic Congress (NDC), and also appeal to Wassaman to rally their support behind the NPP party to win the Amenfi Central seat to bring more developmental projects. 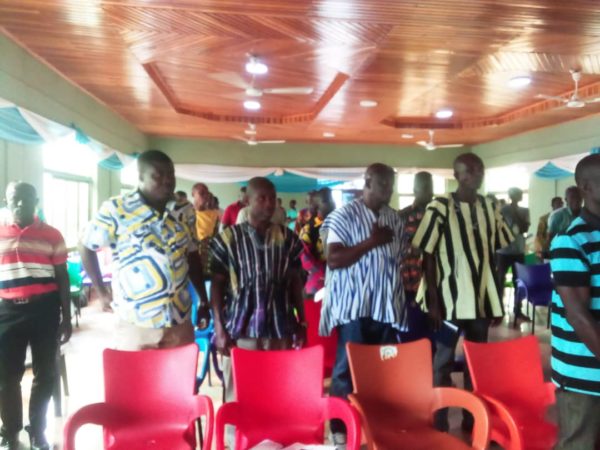 He said, completing the edifice would end the over 28-years of operations of party in a rented apartment.

The Constituency Secretary, Mr.Abdul Razack also addressing party enthusiats at the sod cutting ceremony explained that this will also erase the bitterness the supporters of the party have and gurantee them to break the ‘8’. 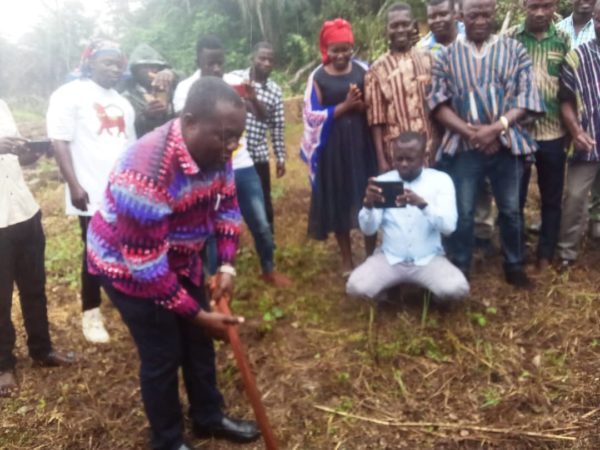 This, he believes, would translate into the growth of the elephant fraternity to move ahead.