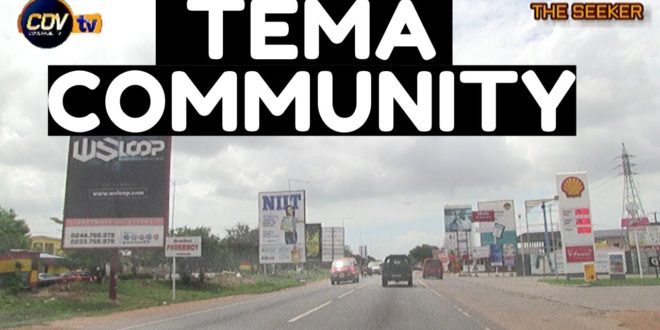 amazing: see how Tema got its name

Today, we take a look at how Ashaiman, Tema and Nima got their names. 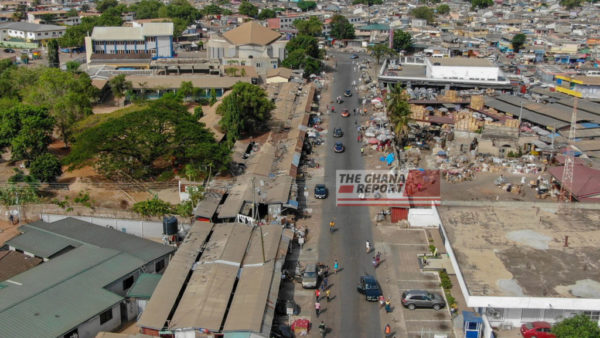 Ashaiman is a popular town in Accra. It is located at the north of Tema. Oral history has it that, the name emerged after one man, named Nii Ashai settled in the area after moving from Tema.

Nii Ashai founded the town in the 17th century and named it Ashaiman meaning Ashai’s town.

His two brothers, Nii Amu and Nii Oko, settled in adjoining towns now called Mantseman and Moniomanye, respectively. Ashaiman grew as other migrants from the Dangme West District, precisely the Ada area, came to settle in the town and were followed subsequently by other ethnic groups including the Ewes and Northerners.

As Ashaiman expanded, communities such as Lebanon, Middle East, Jericho and Bethlehem that derived their names because soldiers, who returned from peacekeeping duties in these countries, settled there, and Zongo Laka sprang up. 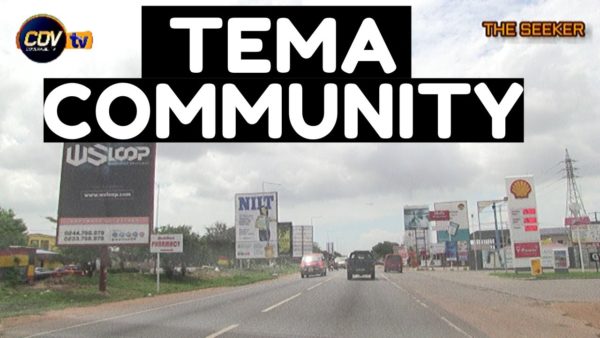 Tema is a city on the Bight of Benin and Atlantic coast of Ghana. It is located 25 kilometres east of the capital city; Accra, in the region of Greater Accra, and is the capital of the Tema Metropolitan District.

There is by far, one narrative of how Tema came to be. Oral history indicates that, the ancestors of the area were well-noted for the cultivation of gourds.

In the Ga language, gourd means ‘Tor’ and man means nation. The combination ‘Torman’ therefore became the name of the area, translating to ‘town of gourd and calabash’. It was later corrupted to become Tema. 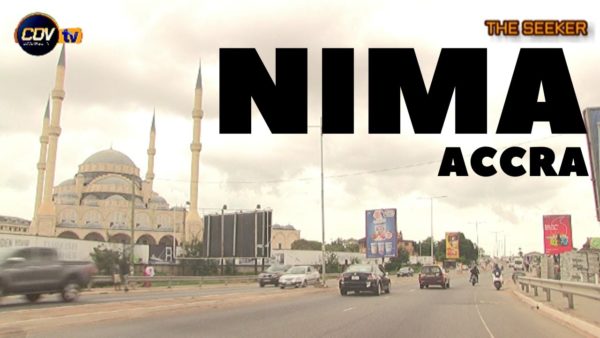 Nima is arguably one of the largest and oldest Zongo communities in Ghana. It is usually referred to as one-half of the twin community, Mamobi-Nima. There are two accounts of how the name of this town emerged.

One has Ga origin and another, Arabic origin.

The Ga narrative indicates that the name comes from two Ga words; Nii (title of a chief or King in the Ga community) and Man] (Ga word for town). Together, the words form Nii-Man] which translates to ‘city of the King’ or ‘Chief’s town’. ‘city of the King’.

The other version of the narrative has it that, it is a Muslim community which has its name from Arabic origins. According to this version, Nima was a settlement founded by one Malam Amadu Futa in the 1930s. He got the nod from the Odoi Kwao family who at the time had acquired the land from the Osu Royal for the purpose of farming.

After acquiring this land, he decided to commence an Islamic settlement. This dream to create the settlement for strangers, per oral history, informed his naming of the area as ‘Ni’ima’ which in Arabic means ‘blessings’.

According to oral history, though the Odoi Kwaos’ had acquired the land through a customary procedure, they had to fight a legal tussle with Malam Amadu Futa on their side, against the Osus’.