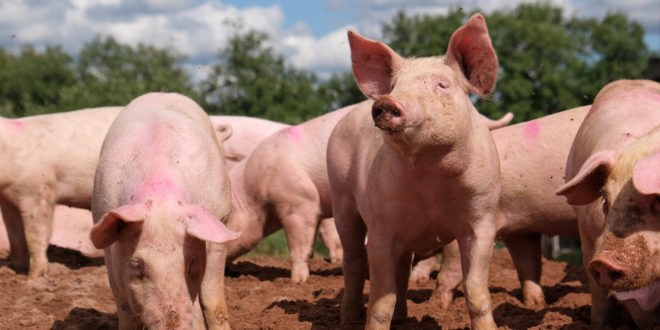 Also known as swine fever, the virus is a highly contagious hemorrhagic disease that affects domestic and wild pigs.

The Ahafo Regional Veterinary Department of the Ministry of Food and Agriculture has buried the contaminated pigs to prevent further spread of the virus.

The virus was first detected at Ayomso some months ago after farmers in the area complained of several deaths of their animals, which necessitated the testing.

The Ahafo Regional Animals Production Officer of the Veterinary Service, Mr. Samuel Owusu who confirmed the incident to the Success FM’s Atiewin Mohammed in Goaso, said results of samples of the pigs were confirmed upon tests in Accra.

He said the Veterinary Service Department had, put in restrictions on the movement of pigs in the area, and advised farmers to ensure that they put measures in place to restrict their animals from movement to help control the spread of the virus.