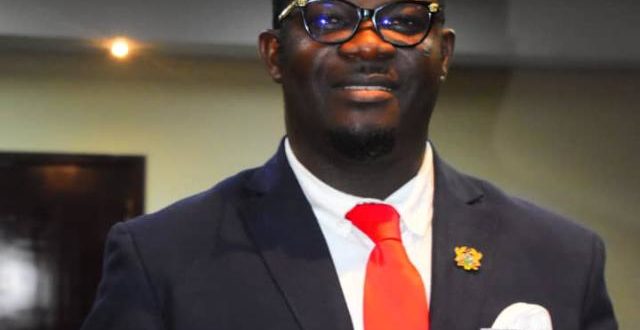 Afigya Kwabre South Dce adjudged as Being an Ethical Leader in an Unethical World, received Excellence in effective Leadership and Creativity Award

Afigya Kwabre South Dce adjudged as Being an ethical Leader in an unethical world, received
excellence in effective leadership and creativity award

The District Chief Executive for Afigya Kwabre South in the Ashanti Region, Hon Dr Adu-Poku Christian and some Prominent Personalities who have made various impacts in their communities, Districts and the country at large have been honoured by the United Clergy International Association (UCIA), World-wide at the 16th Ever Achievers Leadership Awards ceremony in Kumasi. 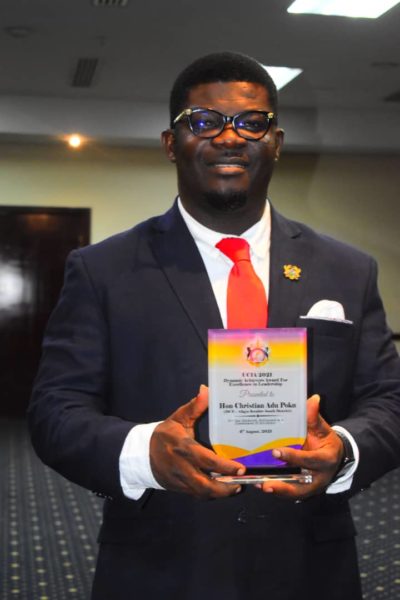 Hon Dr. Adu-Poku Christian aka APC Adwumawura received a certificate of merit for Visionary Leadership Qualities and a plaque of award with inscription “for your Hardwork, Enthusiasm and Commitment to Excellence was in recognition of effective Leadership and Creativity to push Afigya Kwabre South District for massive improvement and development when you assumed office of which mass of the youth and opinion leaders in the District are calling for your retention, reappointment as DCE in the second term of President Akuffo Addo’s government. 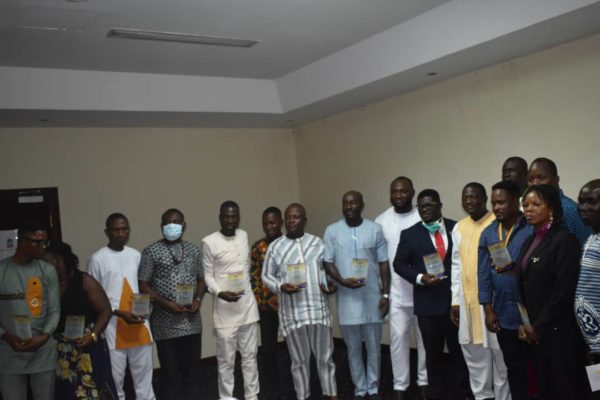 After receiving the award on the theme “Being an Ethical Leader in an Unethical World” Hon Adu-Poku Christian, APC told Despite media Rexkin Ohene Boateng that he was optimistic his award was as a result of his Hardwork, commitment and selflessness to the people in the District and to the government he serve. 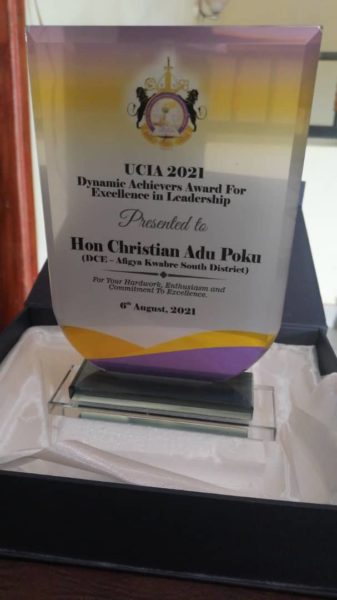 According to the UCIA the awardees were people who have distinguished themselves in their various spheres of endeavor with ethical standards.

Dr. Kwame Aburam Anoff, the Founder of the UCIA speaking at the ceremony reiterated the need for people who have been assigned special duties in the country to eschew the act of corruption and every activity that has the tendency of destroying the gains of the country.

He stressed the fact that Leaders, and all Ghanaians should put in more to help develop the country to acceptable standards, urging the awardees to not halt their dedication to serving Ghana but to continue since much are expected from them.

Other recognized personality was the Head of Public Relation Unit of the National Lottery Authority, Mr Razark Kojo Opoku with a plaque and certificate of merit for Visionary Leadership Qualities. 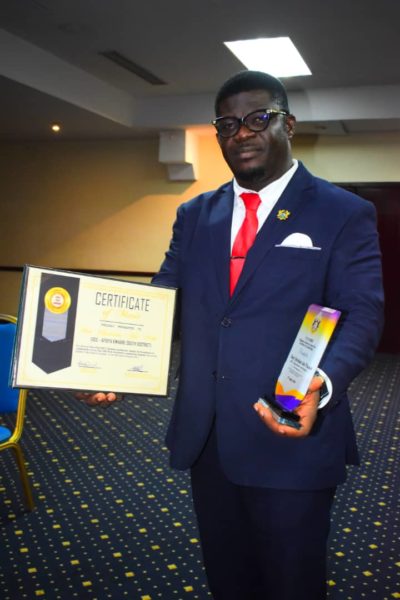 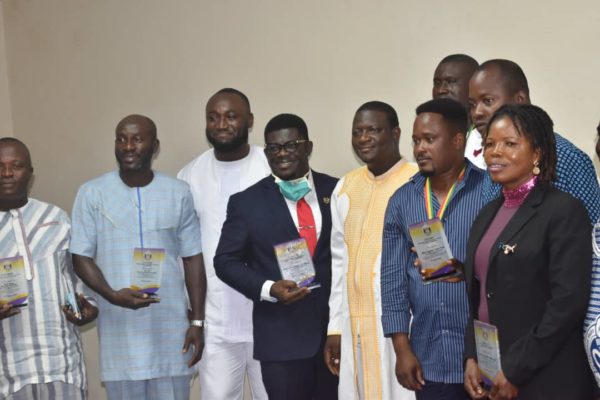