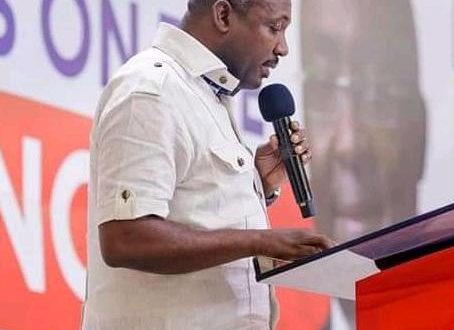 Adwenk3se3 John Boadu Is A Precious Asset To The Npp

The crusader of the NPP going into the 2024 elections is not about who wishes he/she could occupy a position by virtue of his/her popularity within a certain block. It’s about who has the experience and has done it before.

Comparison can be made to the past General Secretaries, but let’s not also forget about the national experience and position they occupied before contesting for the GS position.

Criticisms can be made against the competent General Secretary ADWENK3SE3, but none can criticize him for losing elections. The ultimate vision of every General Secretary is much more centered on winning a presidential election and it’s much better to have a hung parliament than to have a majority in parliament and the party being in opposition.

ADWENK3SE3 was not just coined by him by the party faithful, it was coined by him due to his miraculous ways of executing strategies and policies for winning elections.

Loosing such a national asset whilst trying to break the historic 8-year chain is political suicide. 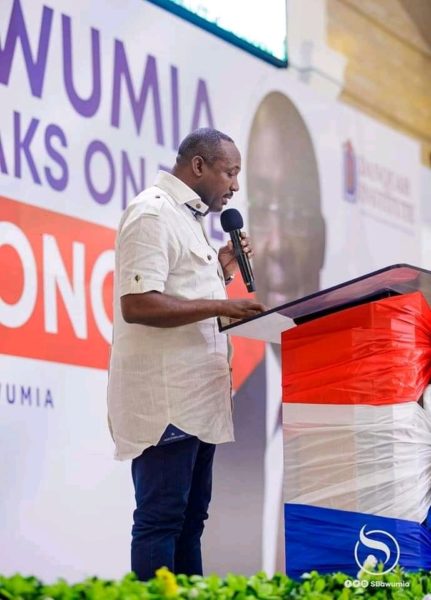 Previous The interest of the NPP is to capture political power come 2024.
Next Check Some Political Biography of Hon. John Adwenk3se3 Boadu