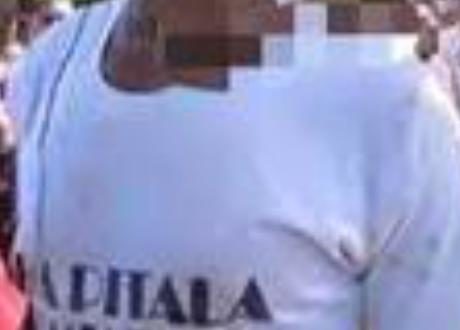 The sad news convened has it that a serving military officer with the Army Recruit Training School at Shai Hills, WO II, Robert Doku has supposedly committed suicide.

The incident came as a shock to the entire Ghana Military Service, because his sudden death it appeared weird.

According to Graphic.com.gh’s report, WO Doku’s limp body was discovered Friday dawn hanging by a rope tethered to a tree among some growths at Burma Camp, headquarters of the Ghana Armed Forces.
No cause has immediately been offered for Doku’s alleged suicide.

Sources at Burma Camp tell Graphic Online that the police were called into the crime scene to begin the investigation, while the body has since been deposited at the 37 Military Hospital.

WO II Robert Doku previously was stationed at the Base Ordnance Depot. 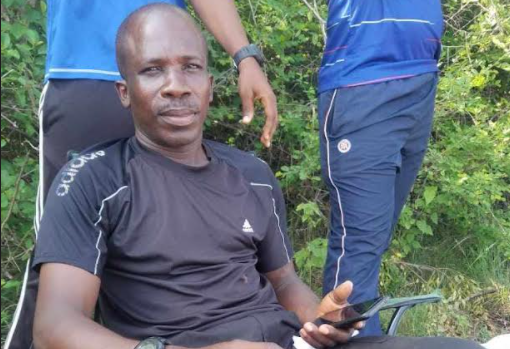