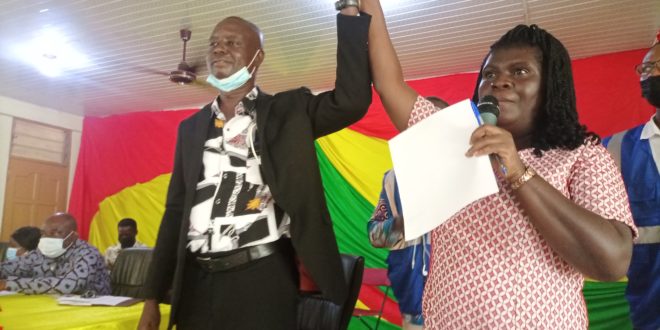 A/R: Sekyere South District PM Calls For The Elevation Of The District Into Municipal status

The presiding member for Sekyere South district in the Ashanti region, Hon Michael Opoku has prescribed municipal state for the district. 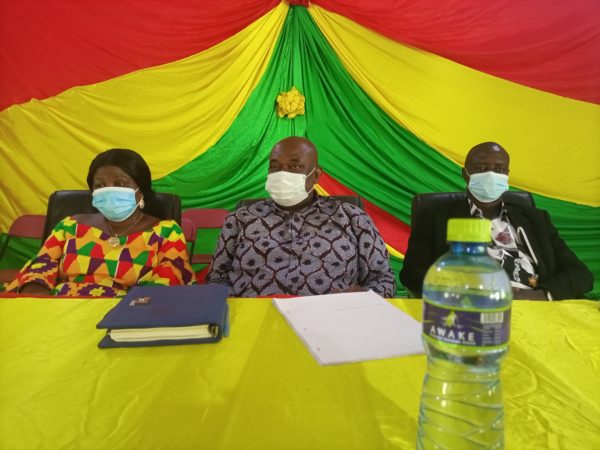 According to him, Sekyere south district automatically qualified to become a Municipal Assembly due to its large landmark, human population and the economic viability.

Hon. Michael Opoku who doubles the assembly man for Bepoase Newtown electoral area made the recommendation after he was elected and sworn in as the fourth time presiding member at Agona in the Ashanti region.

He affirmed that Sekyere South which gave birth to Mamponteng, Effiduase, Kodie and Boamang adequately qualify for Municipal status taken into consideration the indicators that is spelled out in the Local Government Act. 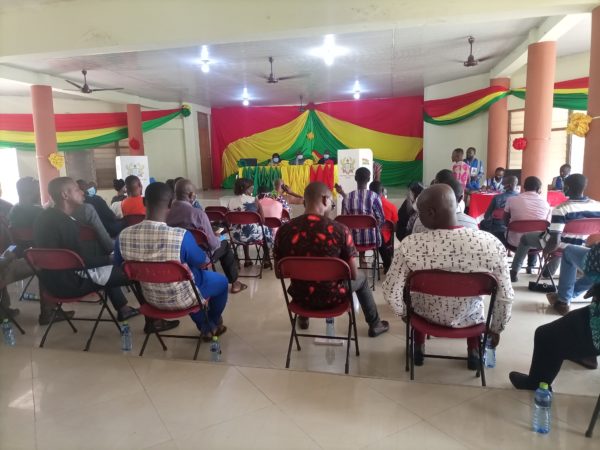 Hon. Michael Opoku was massively endorsed by the assembly members with 45 YES votes of 48 representing 98 per cent to become the longest-serving presiding member in the district since democratic governance in Ghana. 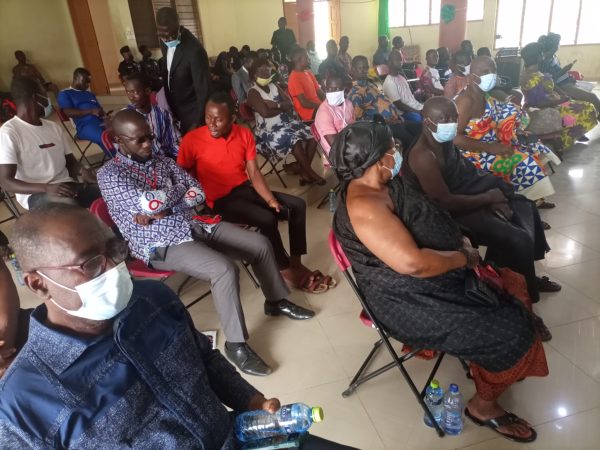 Expressing his heartfelt and gratitude to God and the assembly members, Hon Michael Opoku appealed to the stakeholders of the assembly to all get involved to develop the district into required status.

The 5th time elected member at Bepoase Newtown electoral area and the current Ashanti regional NALAG representative implored his colleagues assembly members to eschew their personal interest and focus on the interest and development of the metropolitan municipal and district assemblies. 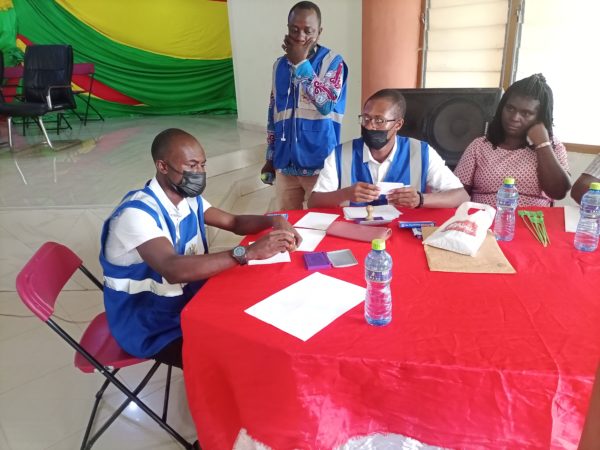