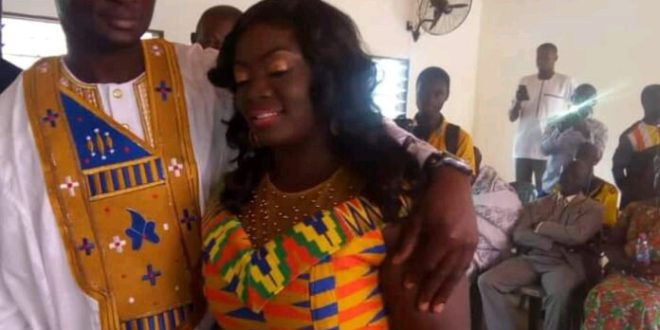 A Family of six (6) have been confirmed dead in a vehicle accident on the Kumasi Nkawie Sefwi highways on the evening of Saturday January 8, 2022.

The victims include a couple, their Mother In-law and three children were returning from a wedding when they met their untimely deaths.

The driver of the vehicle, according to reports, attempted an overtaking and saw another vehicle approaching him with equal speed.

In attempt to swerve, they landed in a nearby river and got drowned in the process.

He told EIB’s News Ashanti Regional correspondent Isaac Justice Bediako that “ Yes the report on the accident has come to my attention. That six people have died in the Nkawie area. Investigation have commenced. I’m yet to received fact on the accident from my officers on the ground’’ he said.

See also  S/R: Another Fatal Accident claims 9, Several Others A In Critical Condition

According to close friend, “they attended the wedding of Eunice’s sister-in-law (that is her husband’s sister ).They were six (6) in the car and all of them couldn’t make it. Eunice, the husband, Eunice’s mother, their child and two other children. They were returning from the wedding and they met their untimely deaths. The husband attempted an overtaking and saw another car coming.
In attempt to swerve they landed in a nearby river and got drowned” 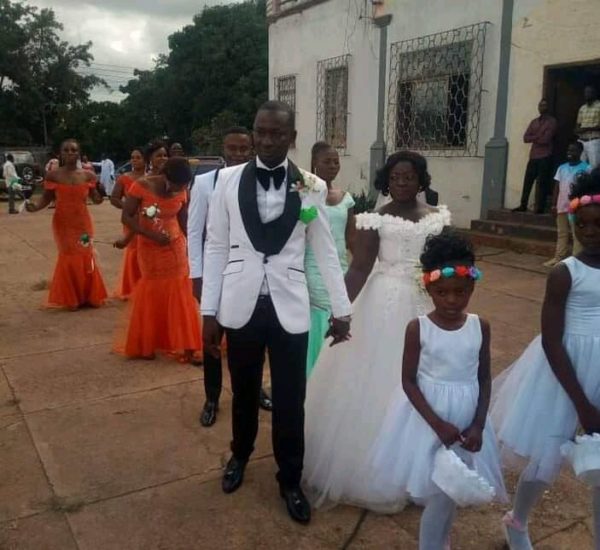