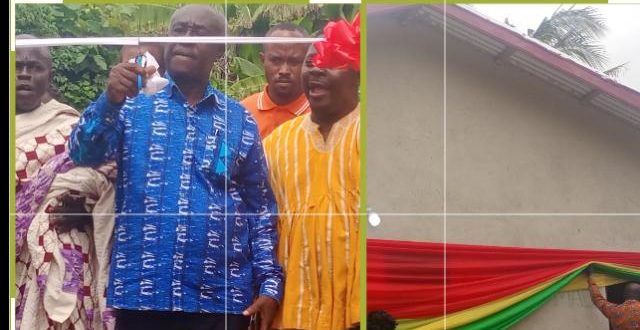 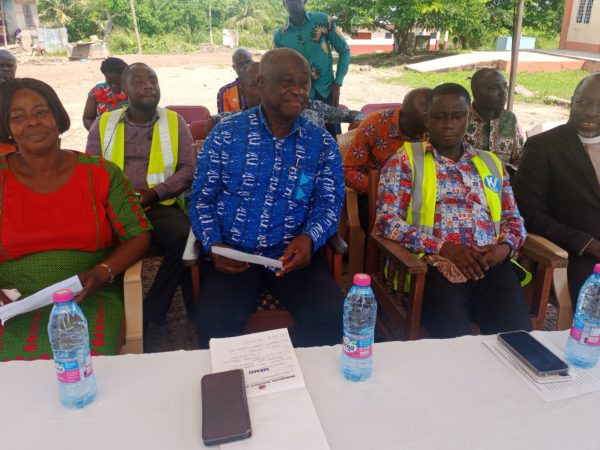 The District Chief Executive for Bosomtwe District Assembly in the Ashanti region, Hon. Lawyer Joseph Kwasi Asuming has urged chiefs and people in the district to ensure proper land layout in their various communities to enhance efficient space utilization, accessibility and proper cooordination of all operations.

According to him lack of proper layout of most communities are reasons most people put-up structures in an unauthorized places resulting to havock during rainfalls. 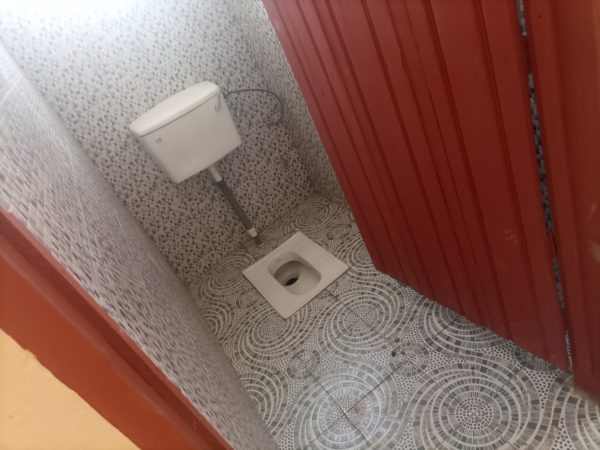 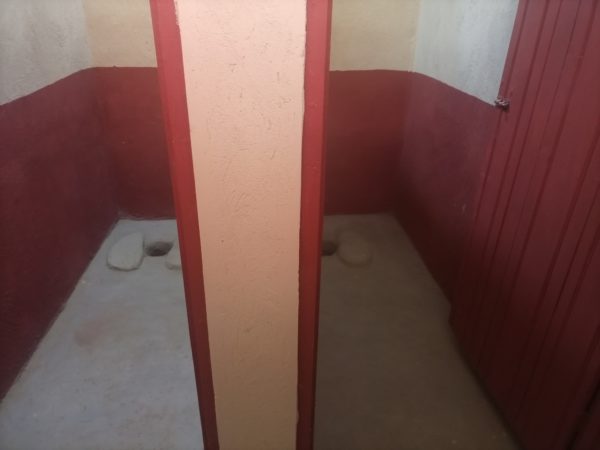 See also  Aisha Huang's Ghana Card Brouhaha: Ghanaians react over how Indigenes are suffering to get their card.

He advised all the landowners to subject their land layouts and permits for conformity with the development plan of the Assembly. 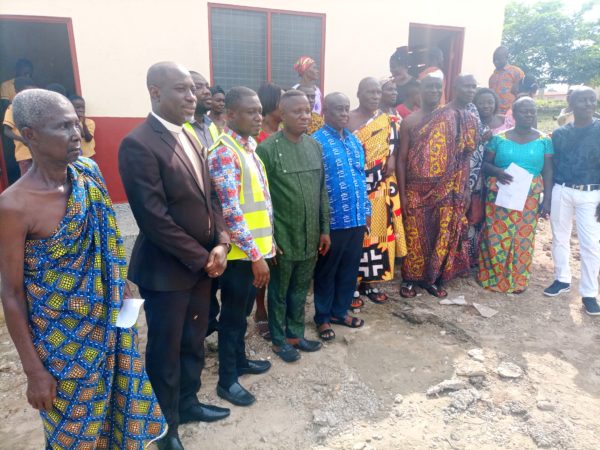 The former Kumasi Asokwa branch manager of Ghana Revenue Authority called for a closer collaboration between the Assembly and Chiefs/Landowners in the planning of the use of lands. This, according to him, will enhance the efficiency and effective land administration as well as curb land litigations and conflicts.

Esq Joseph K. Asuming used the period to advise the people to be security conscious, as he sited recent terrorists invasion in Nigeria Ondo State Catholic Church when service was in progress and also touched, informed and admonished the people about the existence of the covid-19 pandemic and its safety protocols. 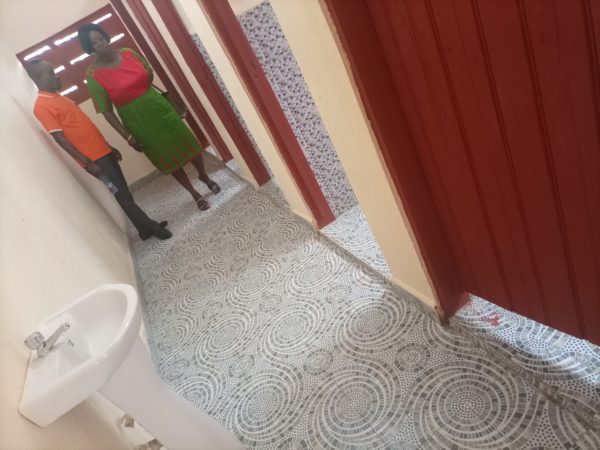 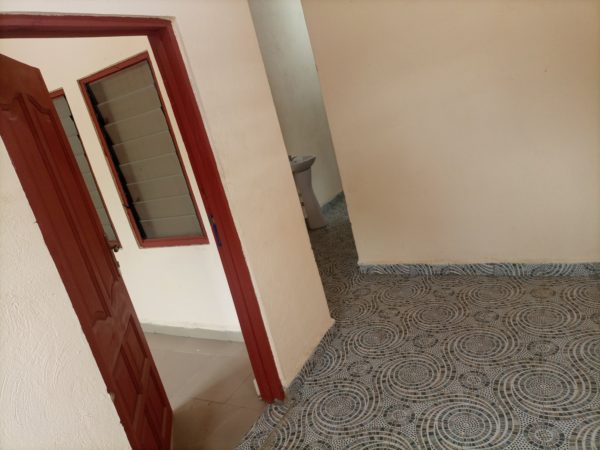 He appealed to the Chief Executive to repair their 3 collapsed pipe borne water which have been the major source of water for the community and also requested the Member of Parliament for area, Hon Dr. Yaw Osei Adutwum to expedite his initiated Kindergarten KG ongoing project. 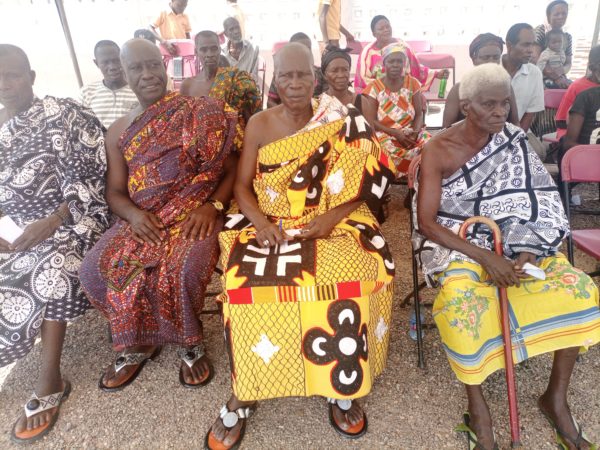 At Aduabeng-Esipong, the community folks were over excited including the aged as for years they have never witnessed such toilet facility, they described it as “unprecedented after 102 year they have been defecating in the bush”. 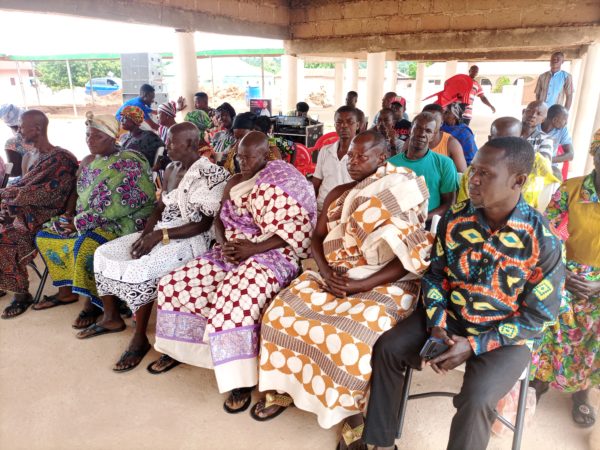 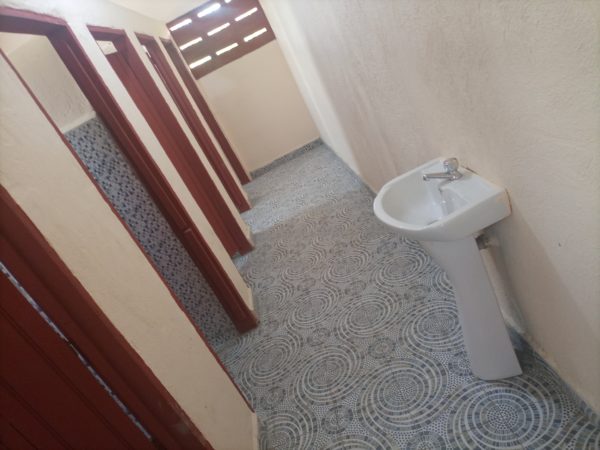 Speaking to eulogies the district chief executive, the Aduaben Oyoko Abusuapanin who doubles as the project chairman for Aduabeng-Esipong communities, Nana Akwasi Ayarkwa also lauded the Bosomtwe District Assembly for visiting them during the previous community festival.

The Dedesua Chief’s Linquist appealed to Hon Lawyer Joseph Asuming to support the community to complete their self-helped market project. 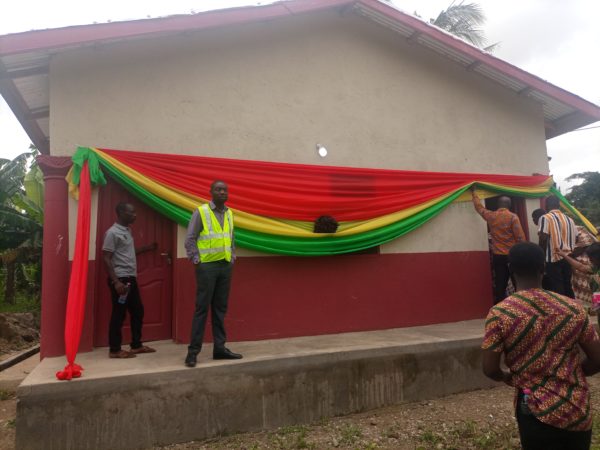 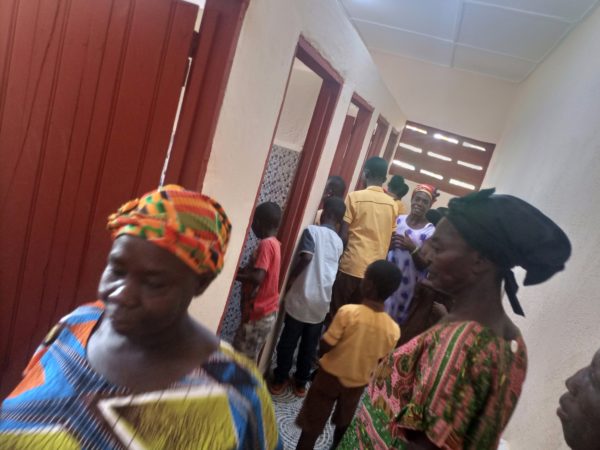