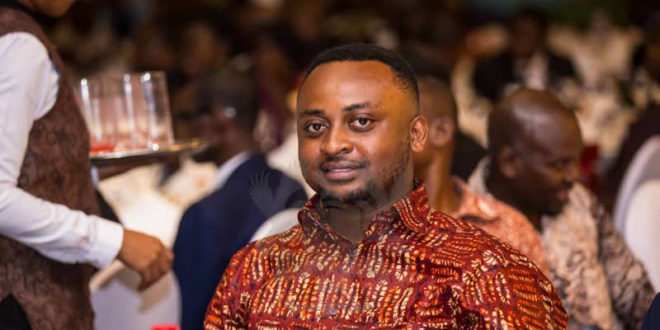 A/R: mp for old tafo will lose our seat to opposition party– npp cries out

Communications Director of the New Patriotic Party (NPP) in the United Kingdom, Nana Ansah Obofour, has lashed out at the Member of Parliament (MP) for Old Tafo in the Ashanti Region, Vincent Ekow Assafuah for allegedly disrespecting the Tafohene, Nana Agyen-Frimpong Ababio.

Sources have it that Vincent Ekow Assafuah got agitated that he was not invited to commission an Astroturf in the constituency as the MP.

Speaking to Happy FM’s Don Prah on the ‘Epa Hoa Daben’ show, Nana Ansah Obofuor called on the leaders of the New Patriotic Party (NPP) to discipline the MP before his actions cost the party the 2024 elections.

“He is so disrespectful. He must be disciplined by the party authorities. What kind of useless MP is that? He is a very useless MP. What has he done since he assumed office? Was the Astroturf funded by him? When did he come to parliament? If we allow things like this to happen, the party will go to opposition in 2024”, he said.

Meanwhile some news portals have reported that the Member of Parliament (MP) for Old Tafo in the Ashanti Region, incurred the wrath of Benkum Chief of the Kumasi traditional council, when he failed to honour an invitation to the commissioning of an AstroTurf.

The young Legislator has persistently engaged some youth to embark on series of demonstration, Press conference, spew false and fabrication on the current municipal chief executive to make him unpopular in the eyes of the President and the people.

The chief suggested that the young MP, was being disrespectful towards the chiefs and people, while selfishly pushing for who becomes MCE.