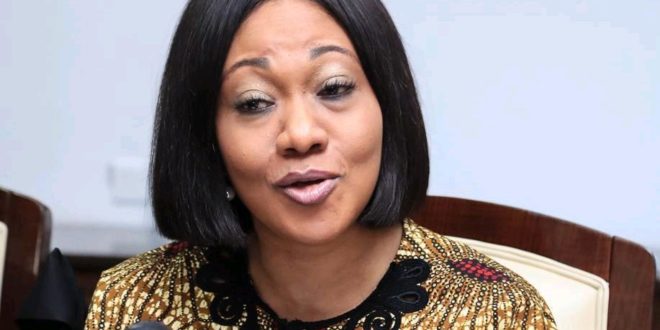 Tamale South Member of Parliament(MP) Haruna Iddrisu has disclosed that the National Democratic Congress (NDC) is picking up intel that the Electoral Commission is lacing its boots to create more constituencies.

According to him, the new constituencies according to the information they have will be about 25.

He, however, served notice that the National Democratic Congress and its legislators will resist that introduction.

“We are picking up signals that the Electoral Commission intends creating new additional constituencies of about 25 with 11 of it in just one region of the country. We will resist it,” he said on Accra-based Citi TV.

“I’m saying that the NDC we are determined to seek major electoral reforms in 2024 and we will not accept anything short of those reforms. We are not going to accept the declaration of results at any regional level.

Let all polling stations impact on the 50 plus one percent. Ghana for electoral purpose is demarcated into constituencies that is why you have polling stations so Presidential results is not for nothing that the constitution says that the Chairperson of the Electoral Commission is the returning officer so every constituency results must be declared at the National level by the chairperson of the electoral commission and not any regional collation and it should be a computation of polling station outcomes aggregated into the whole.”