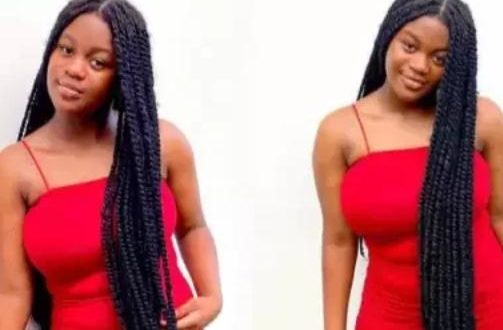 The daughter of former president John Dramani Mahama, Farida Mahama has caused a massive stir after she shared a photo on social media flaunting her thighs.

Farida Mahama in the photo is seen rocking a hot mini short showing her enticing thighs as she poses for the camera. 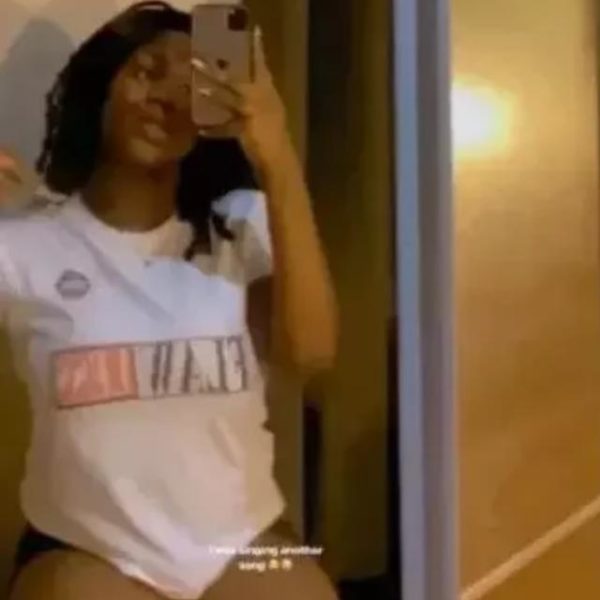 From her caption, it appeared she was singing and decided to capture the moment she was having with herself.

The picture has caused a massive reaction from netizens. She was heavily criticized by a section of social media users for uploading such a photo. Netizens indicated she was attracting unwanted pressure on herself and her dad John Mahama.

However, another section of netizens has defended Farida, indicating there is nothing wrong with the photo. They slammed Farida’s critics are just ignorant political sharks who want to feed on the innocent girl for fame.

On the official Instagram page of the immediate-past flagbearer of the NDC, Farida had posed in a family photo with her parents.

She was seen seated between her mother and father as they beamed with smiles to mark Mother’s Day which was celebrated yesterday, May 9, 2021.

Both Farida and John Mahama were seen admiring Lordina Mahama as if to say she was the goddess of the family as they honored her on Mother’s Day. 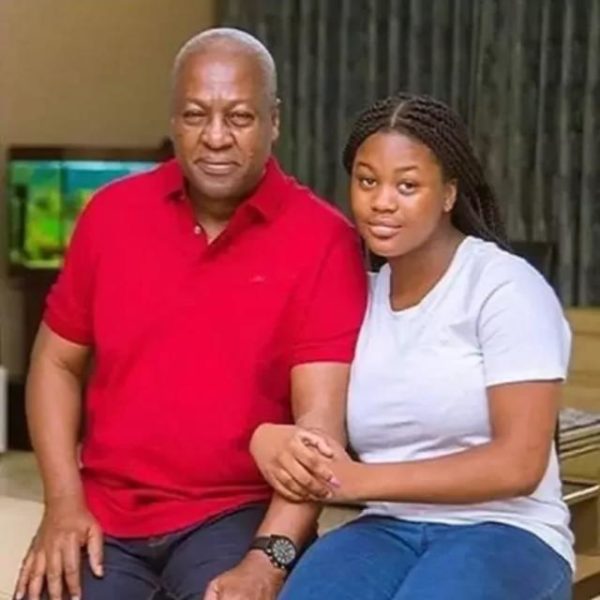 Another photo which was posted by the former president of the Republic of Ghana saw Farida Mahama and her sweet mother taking a walk in what looked like their family garden as they got the priceless moment captured on camera.

Many fans and followers of the former president took to the comment section to shower praises on Farida Mahama who was looking all grown up.

Jokingly wrote:”John Please Give Me Your Daughters Number Want To Send Her Momo.”

gyamfi.01 commented:”Nice nice” lynberry_gh had this to say: She has grown soo fast wooow…. beautiful”

Previous A/R: tafo hospital records high rate of newborn jaundice, paediatricians bemoan, call on gov’t over lack of logistics and equipment
Next sir john funeral posters out: check out how family and government have arranged it