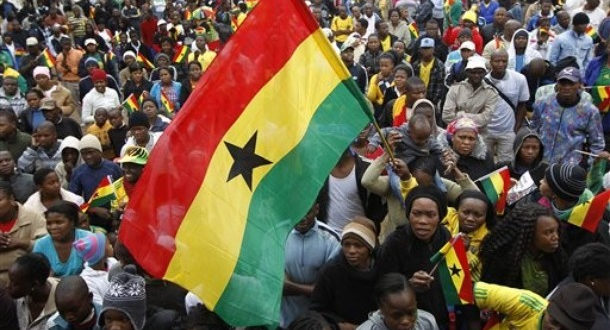 This is according to the provisional results of the 2021 Population and Housing Census.

This means there has been an addition of 6.1million from the 2010 census.

At a press conference, the GSS said the total figures constitute 50.7% being females and 49.3% being males.

Prof Samuel Kobina Anim indicated that the data shows 554 people are added to the country’s population every year.

See also  Razak Kojo Opoku Writes. A typical African Politician will always say that, "All Hands must be on Deck".

Below are some highlights of the provisional results of the Census compiled by starrfm.com.gh
– Ghana’s population figure from the 2021 PHC is 30.8 million.

– The population has grown almost fivefold since the first post-independence census was conducted in 1960.

– Ghana’s population is growing, but at a declining rate compared with previous censuses.

– Females make up a greater proportion of the population in the 2021 PHC as has been the trend for the past four censuses. They outnumber males in 10 out of the 16 regions.

– Greater Accra has overtaken Ashanti as the nation’s most populous region.

– Out of the 10.7 million structures listed, 20% were metal containers, kiosks, and wooden structures.

– One out of every five of the structures listed was not fully completed.

– The information on structure usage indicated six out of every 10 structures were for residential use. 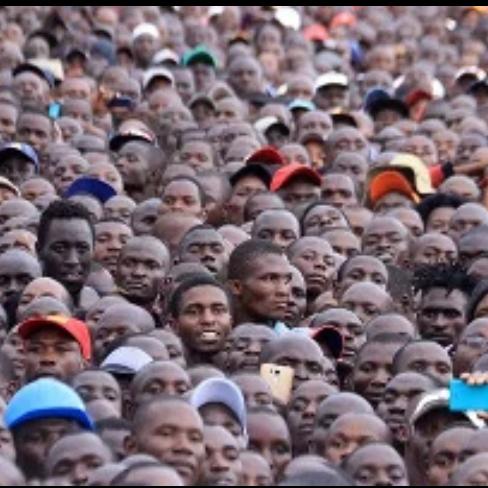