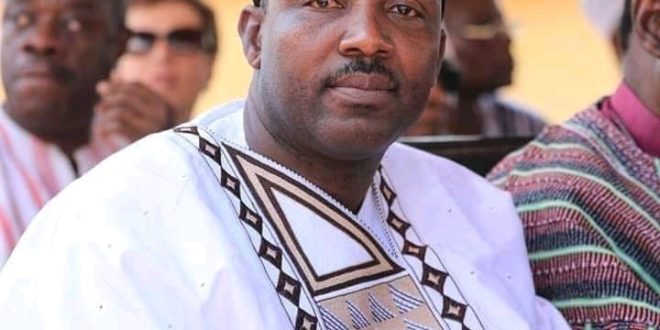 A noninclusion of such a Kinpin in a team ahead of such crucial battles as the 2024 general elections would obviously prove detrimental to the chances of the elephants in its quest of #BreakingThe8#.

Having set the record of the first ever back to back one touch election triumph in the 4th Republican Ghana, it could be concluded that JB, is indeed the chosen one in Breaking the Eight jinx.

Undoubtedly, the exclusion of John Boadu is the greatest miscalculation the NDC wish the NPP makes. 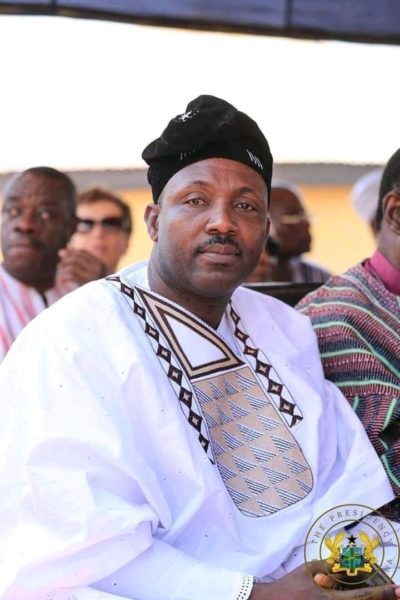