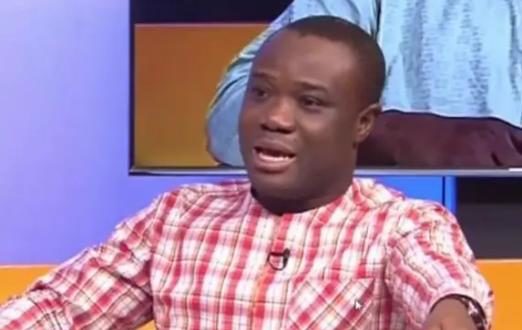 For the past 3 months issues relating to a new tax on mobile money transfers has dominated the media airspace. The E-levy is expected to raise over 6 billion cedis and the government hopes to use the raised revenue to create more jobs for the youth and also construct more roads for the country. The opposition NDC have however resisted the levy and said they will use everything they have to fight it.

Felix Kwakye Ofosu, an NDC communicator and former deputy communications minister has told Ghanaians that the government is seeking to get the e-levy passed by letting the court restrain Assin North MP from Parliament. James Gyakye Quayson, the Assin North MP has been involved in a court tussle since last year of claims that he has dual citizenship.

According to Kwakye Ofosu, the NPP led by President Akufo-Addo and lawyer Frank Davies seek to use this card and get the NDC reduced by 1 MP when it comes to a vote. It is yet to be confirmed if these allegations are true or just propaganda. Parliament is expected this week to sit and debate the E-levy.