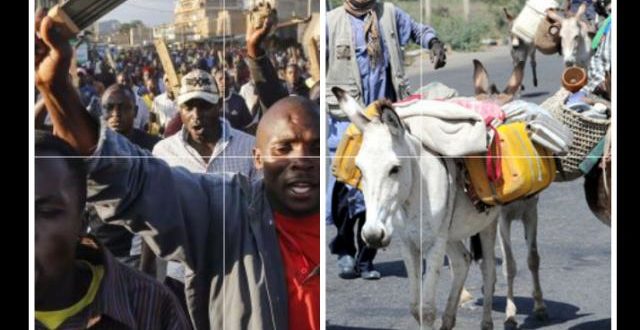 Sources close to our news desk indicates that, Residence of Odumase-Akonkonti Community in the Nkoranz North District of the Bono East region, has expressed bitterly and declared war against Nananom for Allowing Fulani herdsmen to invade their lands and destroyed properties.

According to the Assembly Member for Odumase-Akonkonti electoral area Hon Collins Adu Takyi said, fulani herdsmen are using Cattles to destroy their farms and has given Nananom Untimatum to evacuate them or face their wrath.

Call for more on